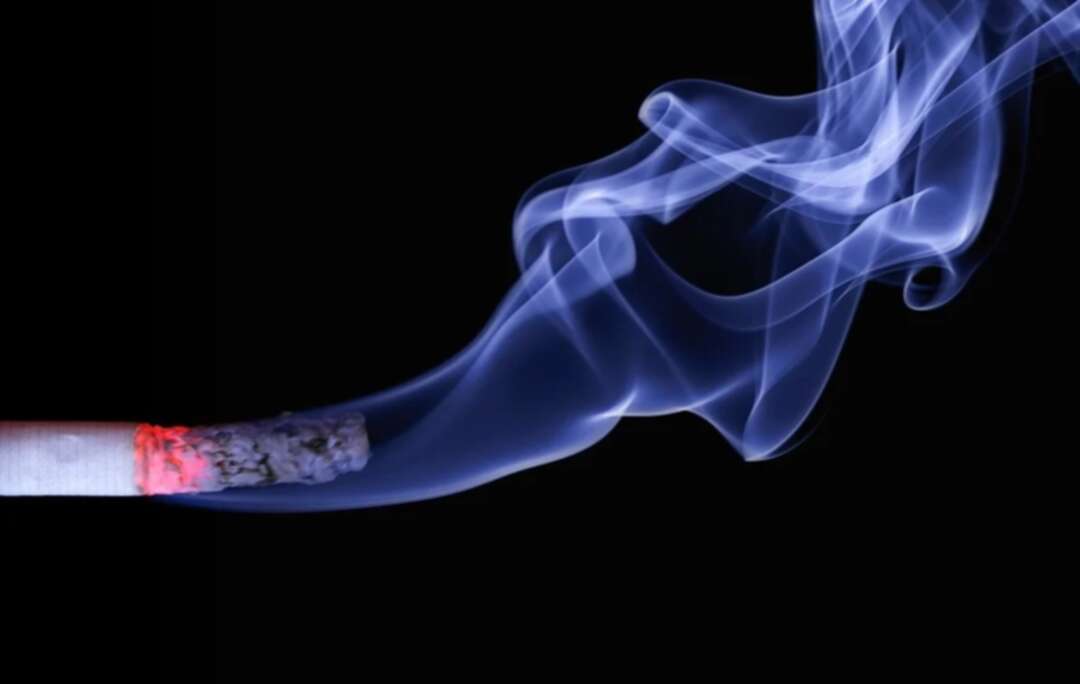 The Associated Press reported, New Zealand’s government believes it has come up with a unique plan to end tobacco smoking — a lifetime ban for those aged 14 or younger.

Under a new law the government announced Thursday and plans to pass next year, the minimum age to buy cigarettes would keep rising year after year.

That means, in theory at least, 65 years after the law takes effect, shoppers could still buy cigarettes — but only if they could prove they were at least 80 years old.

In practice, officials hope smoking will fade away decades before then. Indeed, the plan sets a goal of having fewer than 5% of New Zealanders smoking by 2025. 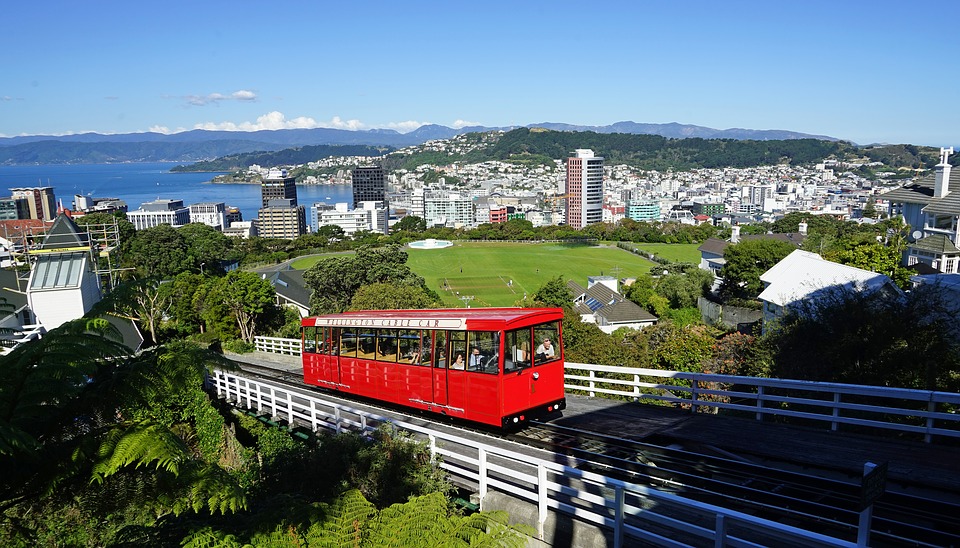 
Other parts of the plan include allowing only the sale of tobacco products with very low nicotine levels and slashing the number of stores that can sell them. The changes would be brought in over time to help retailers adjust.

Because the current minimum age to buy cigarettes in New Zealand is 18, the lifetime smoking ban for youth wouldn’t have an impact for a few years.

In an interview with The Associated Press, New Zealand’s Associate Health Minister Dr. Ayesha Verrall, who is spearheading the plan, said her work at a public hospital in Wellington involved telling several smokers they had developed cancer.

Smoking rates have steadily fallen in New Zealand for years, with only about 11% of adults now smoking and 9% smoking every day. The daily rate among Indigenous Maori remains much higher at 22%. Under the government’s plan, a taskforce would be created to help reduce smoking among Maori.

Boris Johnson’s wife, Carrie, given birth to a baby girl Britain to send 140 military engineers to Poland to provide support at border with Belarus