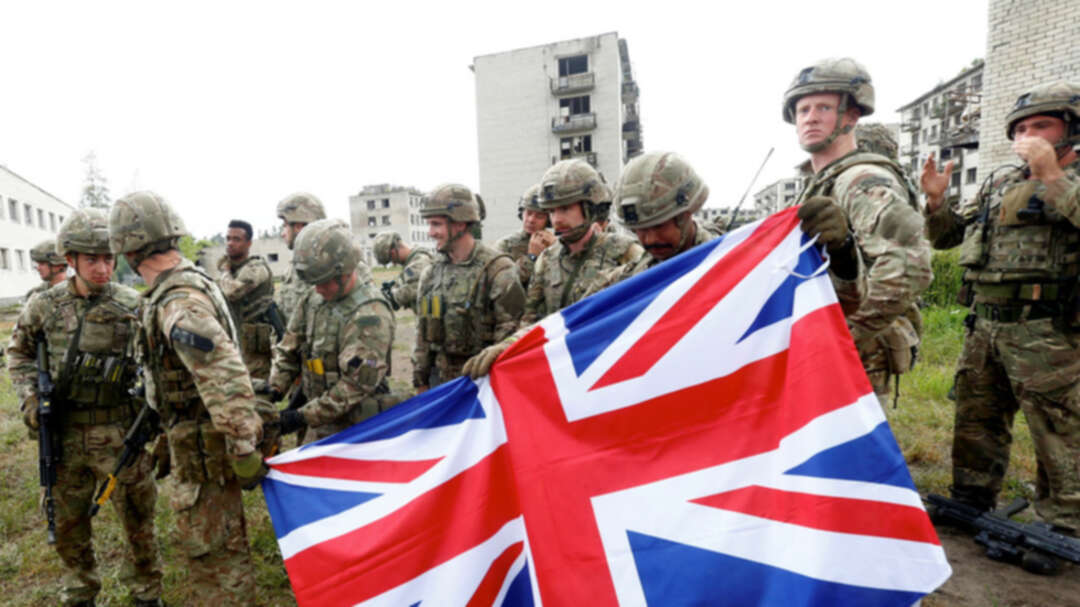 The RT reported that Royal Marines Brigadier Mark Totten revealed to the Times the UK Special Forces are about to concentrate on some new covert counter-state tasks with a focus on Russia and China.

Totten said: The British Royal Marines are to take over some of the “traditional” roles of the nation’s special forces units – the Special Air Service (SAS) and Special Boat Service (SBS) – as they are preparing for some new “higher risk” counter-state tasks.

The brigadier himself is in command of a 4,000-strong “future commando force” that is about to share the burden of the special forces such as in maritime counterterrorist missions or some “partnered operations” that involve some “higher risks.”

The SAS and SBS will apparently hurl all effort into countering “big state adversaries” – Moscow and Beijing, the military official told the paper.

“What we will be able to do is allow

The brigadier did not exactly elaborate on the nature of such future operations. The Times reported, citing some army sources, that the missions might involve some “politically treacherous” tasks like training the navies of the nations in the South China Sea region to make them better prepared to repel what the UK newspaper called “Chinese hostility.”

The nature of the UK Special Forces’ potential operations against Russia remains unclear, but the Times claims that they could involve surveillance of Russian intelligence and military units in cooperation with British MI6 intelligence.

Earlier, the Guardian reported that the most secretive parts of the British military are likely to get a new focus and a new remit that would involve countering Russia and other state actors through secret missions.

The paper said that the director of the special forces has drawn up a new ‘Special Operations Concept’ based on the pretense that the nature of modern warfare is changing and unconventional subtle military operations are becoming increasingly common.

The Guardian also cited the Chief of the General Staff General Sir Mark Carleton-Smith who said that peace and war were “two increasingly redundant states,” while accusing “authoritarian regimes” of “exploiting the hybrid space that exists in between.”