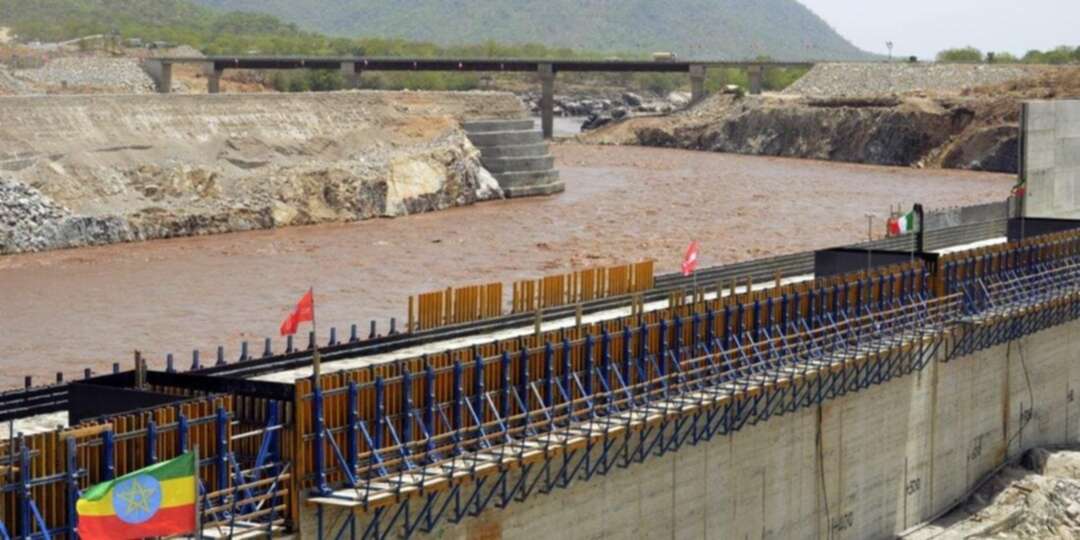 The xinhuanet reported Sudanese official on Sunday said that no drop in the water level of the Blue Nile has been detected despite Ethiopia's start of the second filling of the Grand Ethiopian Renaissance Dam (GERD).

Hamid Mohamed Ali director of Sudan's Al-Rusaires Dam, said in a statement "Since April, Al-Daim station on the border with Ethiopia has not monitored any drop in the daily level of the water coming from the Ethiopian Plateau to Sudan."

He noted "Although Ethiopia started the second filling of the GERD, yet the daily water amounts are stable."

But Ali stressed that, despite Ethiopia's start of the second of filling of the GERD, a legal and binding deal should still be signed regarding filling and operating of the dam.

The Al-Rusaires Dam on the Blue Nile, which lies some 100 km from the GERD, was established in 1966 with a storage capacity of 3.35 billion cubic meters.

Sudan, Egypt and Ethiopia have been in talks for years, under the umbrella of the African Union, over the technical and legal issues related to the filling and operation of the GERD.

Sudan proposed a mediation quartet of the United Nations, the European Union, the United States and the African Union on solving the GERD dispute. Ethiopia, however, has rejected this proposal.

In February, Ethiopia said it would carry on with the second-phase 13.5-billion-cubic-meter filling of the GERD in June. The volume of the first-phase filling last year was 4.9 billion cubic meters.

Ethiopia, which started building the GERD in 2011, expects to produce more than 6,000 megawatts of electricity from the dam project, while Egypt and Sudan, downstream Nile Basin countries that rely on the Nile river for its freshwater needs, are concerned that the GERD will affect their shares of the water resources.