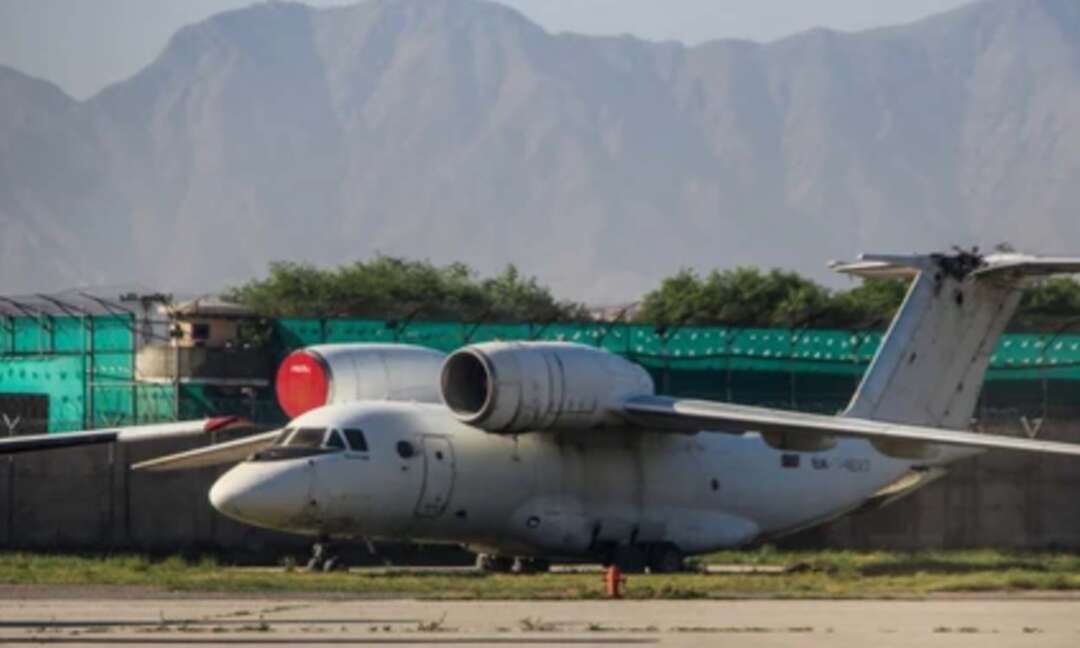 The BBC reported, the UK is in talks with the Taliban to secure safe passage out of Afghanistan for a number of British nationals and Afghans who remain there. Britain

The BBC said according to NO 10, the talks, involving UK officials and "senior" Taliban members, are taking place in Doha, Qatar.

The defence secretary is understood to have told MPs that between 150-250 people eligible for relocation - plus their families - remain in the country.

It comes after a Taliban pledge to allow further departures. 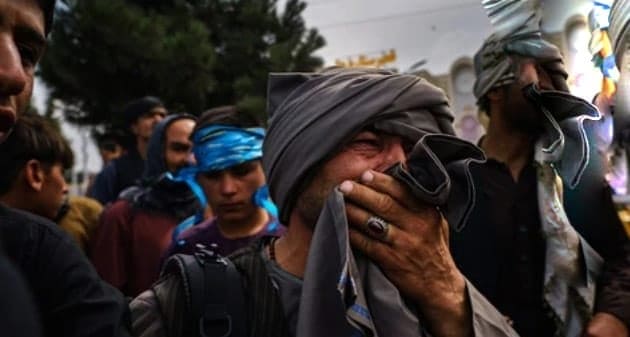 No 10 spokesman comments on the UK-Taliban negotiations as saying: "The prime minister's special representative for Afghan transition, Simon Gass, has travelled to Doha and is meeting with senior Taliban representatives to underline the importance of safe passage out of Afghanistan for British nationals, and those Afghans who have worked with us over the past 20 years."

In addition to the talks with the Taliban, the UK government said it was sending 15 "crisis response specialists" to Pakistan, Uzbekistan and Tajikistan to assist British diplomats in their work to allow people to reach the UK.

According to the BBC, they are expected to arrive within the next 48 hours, with the focus on helping UK nationals, interpreters and other Afghans who were employed by the UK, and those Afghans judged most at risk.

It is worth noting that Foreign Secretary Dominic Raab said more than 17,000 people had been evacuated by the UK from Afghanistan so far, including over 5,000 UK nationals.

He also said the UK needed to face the changing situation in Afghanistan and work with other nations to exercise a "moderating influence" on the Taliban.