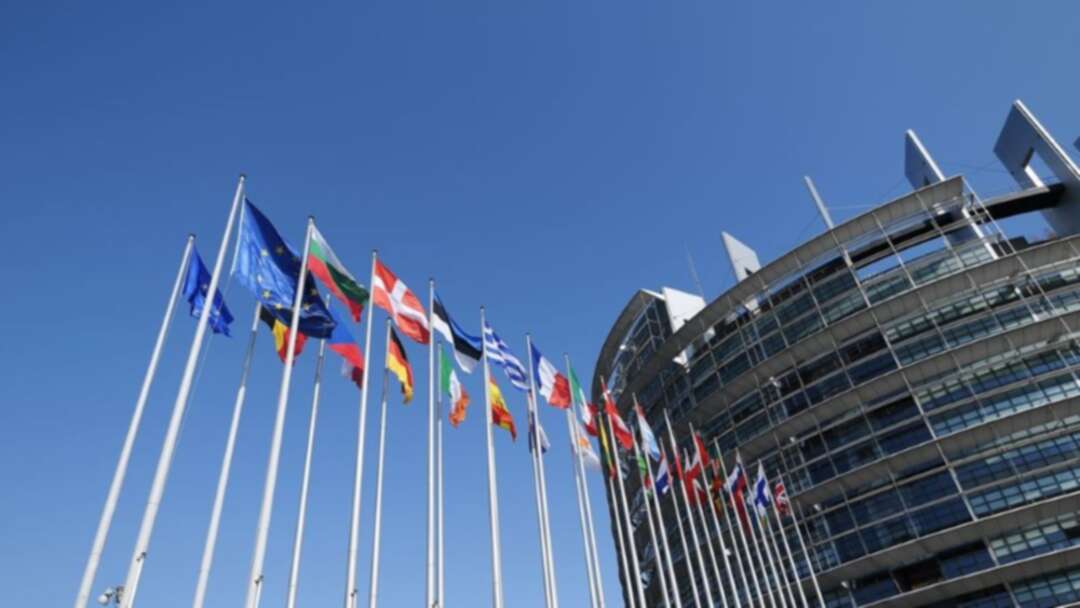 EU-
The Xinhua reported, Senior officials from European Union (EU) member states on Tuesday pledged coordination with the United Nations on the stabilization of the region after Taliban takes over Afghanistan, urging Taliban to cut ties and practices with international terrorism, amid fears of illegal migration.

The Chinese news agency said, justice and home affairs ministers of the EU countries said in a statement following a meeting in Brussels that the EU and its 27 nations "stand determined to act jointly to prevent the recurrence of uncontrolled large-scale illegal migration movements faced in the past, by preparing a coordinated and orderly response."

It mentioned, they pledged to help Afghanistan's neighboring countries host people fleeing their home country, claiming that the resettlement would be on a voluntary basis with women and children being priority cases.

Slovenian Minister of the Interior Ales Hojs said: "The EU remains committed to supporting vulnerable Afghans, and in particular women and children, both in Afghanistan and in the region." 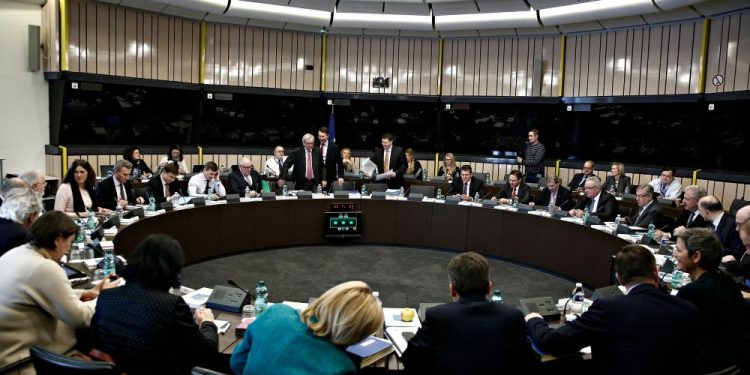 He said: "We are determined to prevent smugglers and human traffickers from exploiting this dire situation by coordinating our response to any illegal migration movements and protecting the EU external borders."

According to the Xinhua, European Commissioner for Home Affairs Ylva Johansson told a press conference following the meeting that "the best way to avoid a migratory crisis is to avoid a humanitarian crisis."

In their joint statement, the ministers said the EU's immediate priority was to continue to coordinate with international partners, in particular the United Nations and its agencies, on the stabilization of the region and to ensure that humanitarian aid reaches the vulnerable populations.

The EU will also engage and strengthen its support for the third countries, in particular, the neighboring and transit ones, hosting large numbers of migrants and refugees, said the statement.

The ministers also noted that the EU and its member states "will do their utmost to ensure that the situation in Afghanistan does not lead to new security threats for EU citizens."

"All efforts must be pursued to ensure that the Taliban regime ceases all ties and practices with international terrorism and that Afghanistan does not become once again a sanctuary for terrorists and organized crime groups," the ministers said in the joint statement.

The two countries "demand that the Afghan territory not be used to threaten or attack other countries, or to shelter, finance or train terrorists," said a joint declaration issued Tuesday evening following a meeting between the two leaders.

France and the Netherlands "recall the need to respect human rights, including the rights of women, children and minorities," said the joint declaration.

Source: xinhua
Britain holds talks with Taliban to complete further evacuation New cholesterol-lowering drug will be available in the UK to save 30,000 lives