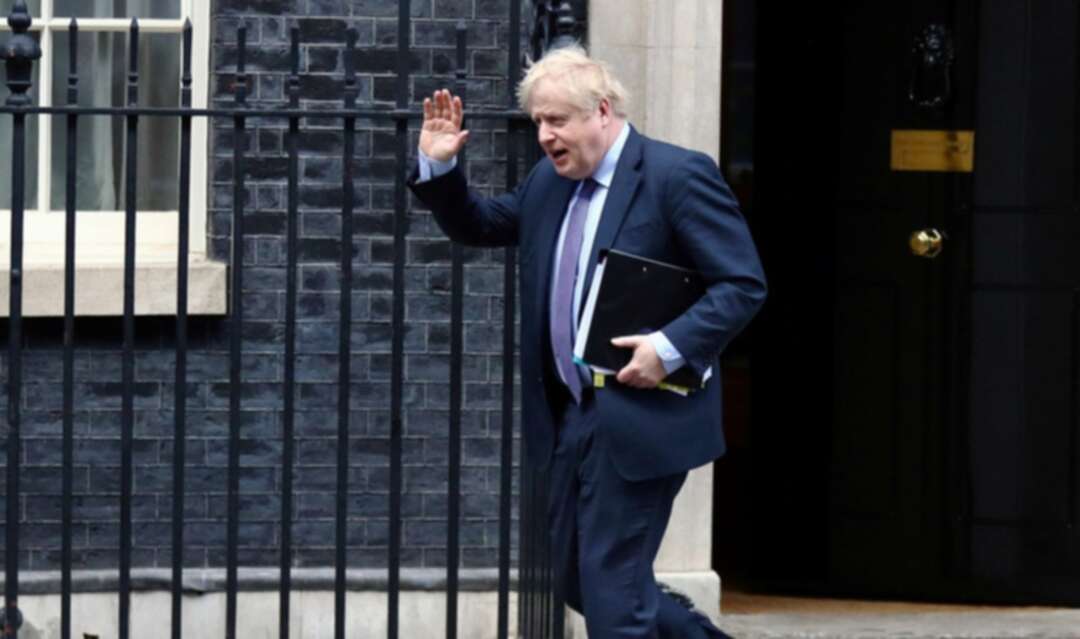 The cabinet reshuffle undertook by PM Boris Johnson clearly shows he seeks to be a true populist leader just like US President Donald Trump – and signals the end of austerity measures in the UK, ex-MP George Galloway tells RT.

“Boris Johnson has signaled that he intends his government to be a populist one, where he controls not just the important decision-making, but his office controls the infrastructure and everyone else’s departments,” Galloway said on Thursday.

Sacking well-known ministers are hardly surprising, then, as populist leaders prefer technocrats in their governments, while all the attention revolves around their persona. The rest of Johnson’s team will, therefore, be “just window dressing and administrators,” as Galloway put it.

“Who are Donald Trump’s ministers? – Nobody knows. Donald Trump is the only one in the United States. And Boris Johnson is now the only in the British government,” he added.

The desire to get his hands on all government decision-making further reinforces the similarities between the prime minister and his American counterpart.

The resignation of Sajid Javid has clearly shown that this is the case, as Johnson “wanted to impose his advisers onto the chancellor.” Now he has done exactly that, tightening his grip on the finances by creating a joint economic advisory board, split between his own office and the finance ministry. Still, it was only the “approximate cause” of what happened to the Treasury, Galloway believes.

Massive rail development projects, as well as the already infamous project of the bridge to Northern Ireland, also indicate the end of austerity.

“He intends to build a bridge between Scotland and the north of Ireland, a 20-mile bridge over the North Channel of the Irish Sea – another gigantic undertaking.”

While some believe Johnson’s policies to be right-wing populism, a step away from the austerity that has been the centerpiece of UK government policies for years constitutes a shift towards left-wing populism, Galloway noted. While the reshuffle has claimed several prominent victims, Defense Secretary Ben Wallace has escaped the ax. Galloway said that the survival of Wallace, who has constantly clashed with Johnson over defense spending and Huawei’s role in the 5G rollout, is a sign of no change in London’s military posture.“The defense minister, Ben Wallace, was rightly tipped for the sack, but he was not sacked, so we must assume that British defense and security policy will continue as before.”