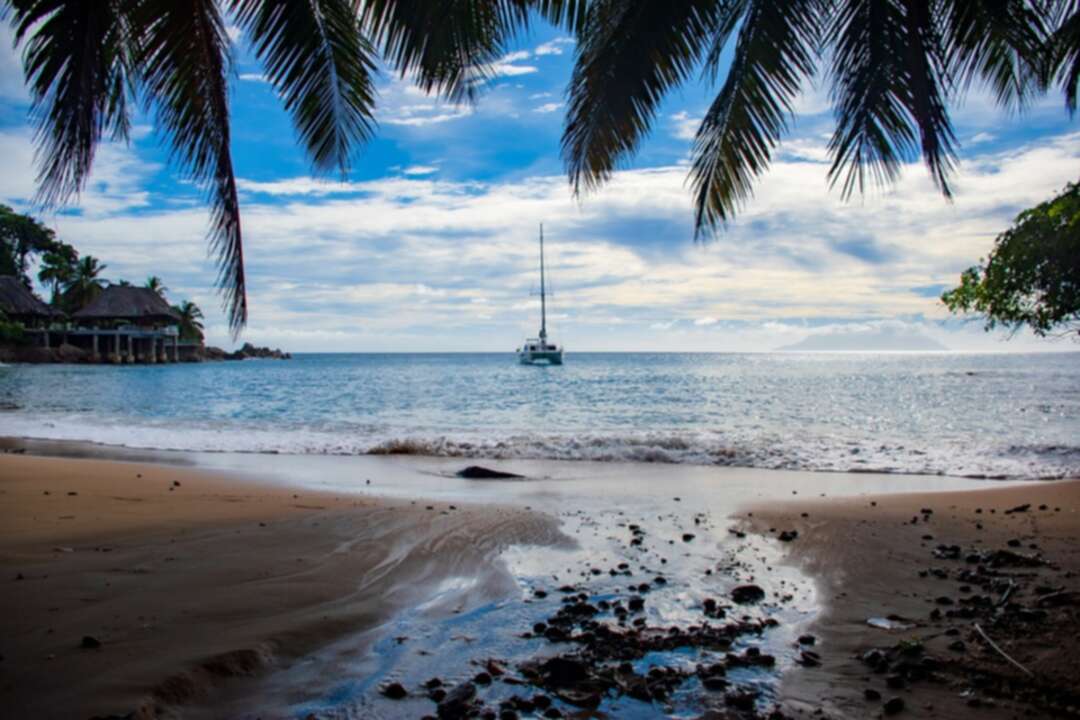 The BBC reported that the Prime Minister said, the UK will "continue to stand behind Jersey" if France goes through with "unjustified" threats on fishing rights.

France had threatened to stop British boats offloading catches at its ports after seizing a trawler.

Boris Johnson said he hoped the sanctions would be "taken off the table permanently".

In May, about 60 French fishing vessels staged a protest outside the harbour at St Helier, Jersey.

France was angered by a decision from the UK and Jersey in September to deny fishing licences to dozens of French boats as part of a post-Brexit deal. 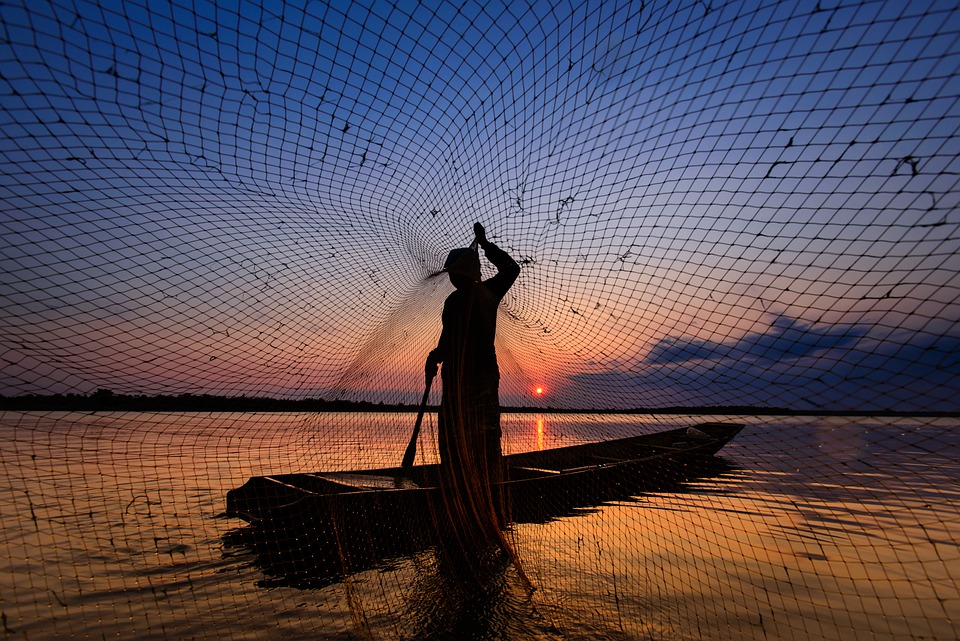 
Talks are ongoing to solve the dispute between Brexit minister Lord Frost and French Europe minister, Clement Beaune, and the EU.

Mr Johnson met Jersey ministers and "underlined the strength of the UK/Jersey relationship and committed to continue working closely together on issues of mutual importance", said a government spokesperson.

They said: "On fishing licences, the prime minister reaffirmed his support for Jersey's approach, which has been reasonable."

"He reiterated that the UK would continue to stand behind Jersey in the event that they were carried through, although he welcomed their deferral and said he hoped that they would be taken off the table permanently.

"Both sides agreed that they would continue to assess new evidence in support of the remaining licence applications and that technical discussions with the EU Commission and France would continue."