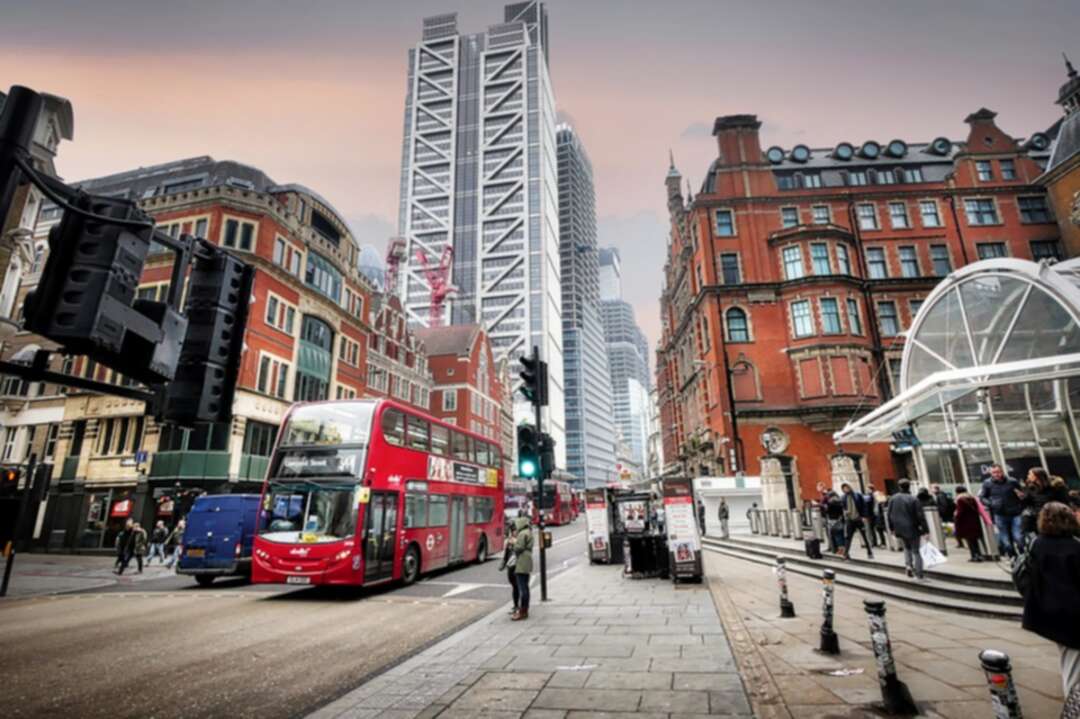 The BBC reported that four men arrested under terrorism laws after a bomb exploded outside Liverpool Women's Hospital on Remembrance Sunday have been released without charge.

This comes after police named Emad Al Swealmeen as the man who died when a homemade device blew up in the back of a taxi shortly before 11.00 GMT.

It is understood the 32-year-old was an asylum seeker from the Middle East who converted to Christianity in 2017.

Police say "important evidence" has been found at an address he rented.

In an update on Monday evening, Assistant Chief Constable Russ Jackson, head of Counter Terrorism Policing North West, said the property at Rutland Avenue near Sefton Park, in the south-east of the city, was "becoming central to the investigation". 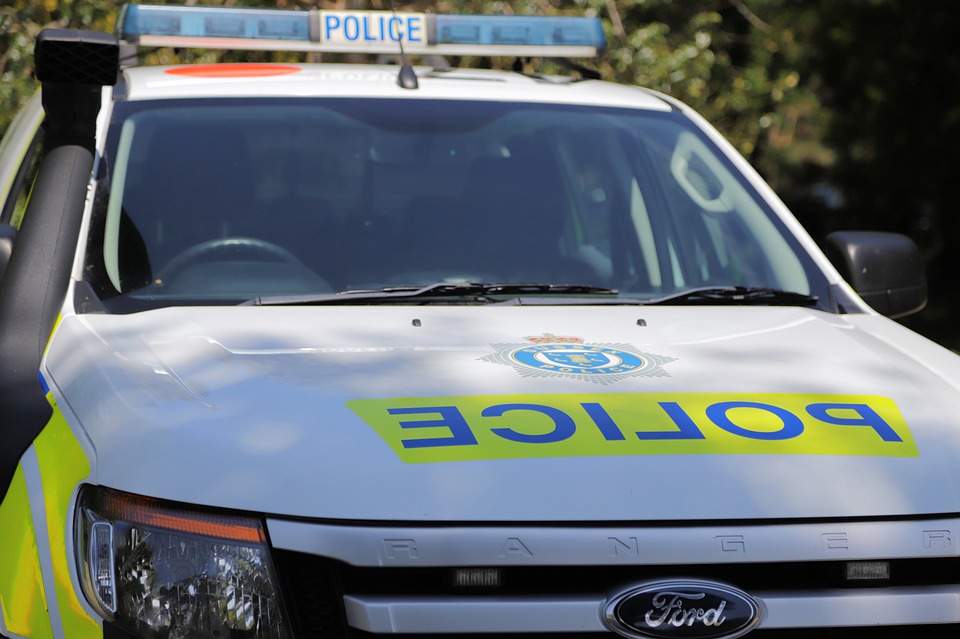 
This was the address where Al Swealmeen was picked up by the taxi before being driven to the maternity hospital.

The taxi's driver, David Perry, escaped before his car caught fire and has since been discharged from hospital.

ACC Jackson said: "We have made significant progress since Sunday morning and have a much greater understanding of the component parts of the device, how they were obtained and how the parts are likely to have been assembled."

But he said it could take weeks to establish how the incident was planned and prepared.

Four men were arrested in the Kensington area of Liverpool - three aged 21, 26 and 29, who were held on Sunday, and a 20-year-old man who was detained on Monday.

ACC Jackson said: "Following interviews with the arrested men, we are satisfied with the accounts they have provided and they have been released from police custody."

A local couple, Elizabeth and Malcolm Hitchcott told ITV News Al Swealmeen briefly lived with them at their home after his conversion to Christianity.

Mr Hitchcott said Al Swealmeen formally converted from Islam at a ceremony in Liverpool's Anglican Cathedral. The cathedral, which was the scene of the city's main Remembrance Day service on Sunday, is a short distance from Liverpool Women's Hospital.

He said in the years before the attack Al Swealmeen had been sectioned under the Mental Health Act for about six months because of his behaviour with a knife.

Speaking to the BBC, Mrs Hitchcott said she was "just so sad" and "very shocked" by Sunday's incident, adding: "We just loved him, he was a lovely guy."

Another address in Sutcliffe Street in the city, where officers believe Al Swealmeen previously lived, is also part of the investigation.

The UK terror threat level was raised from "substantial" to "severe" on Monday, meaning an attack is "highly likely", because the explosion in Liverpool was the second incident in a month, following the death of Conservative MP Sir David Amess.

Deputy Assistant Commissioner Matt Twist, one of Counter Terrorism Policing's senior national co-ordinators, said the change was a "precautionary measure and not based on any specific threat".