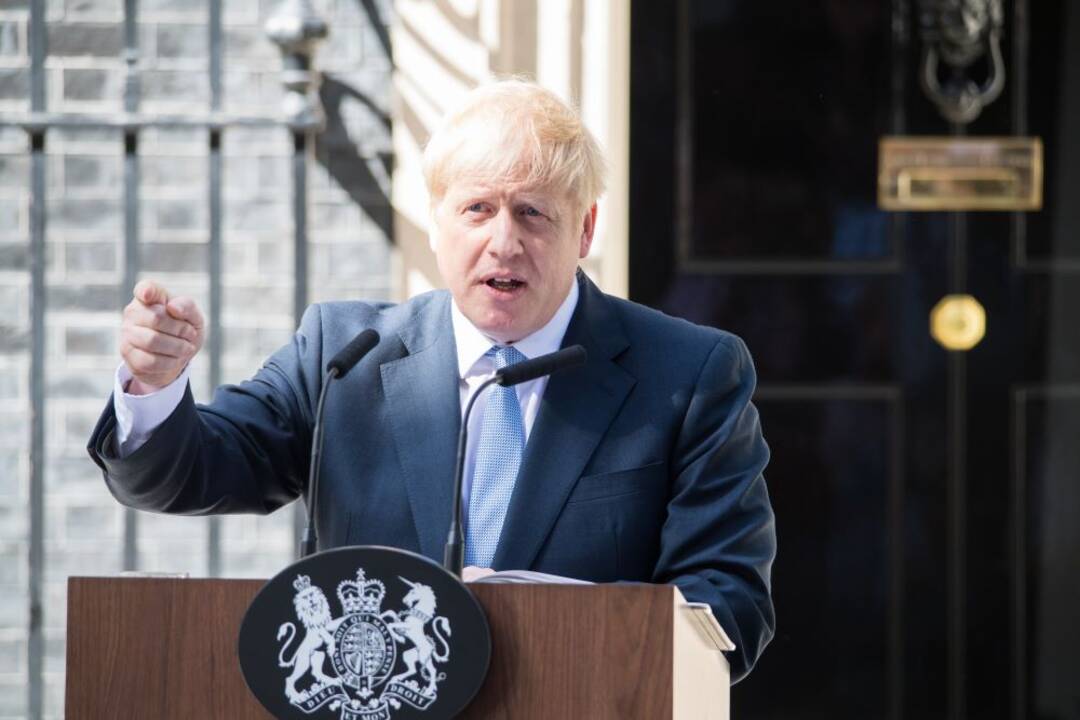 The BBC reported that the PM has said, the UK is in an "incomparably better" position now than this time last year but New Year's Eve revellers should remain cautious.

In a year-end message, Boris Johnson hailed the "heroic" vaccination effort, adding that all adults in England had now been offered a booster jab.

But he warned of the "challenges" of Omicron and rising hospital admissions.

The PM urged people who go out later to take a Covid test first and "remember the importance of ventilation".

It comes as UK daily Covid cases reached another record high of 189,213 on Thursday.

Speaking in a message that will be posted on social media later, Mr Johnson said "incredible" numbers of people had responded to the call to get vaccinated.

He added: "It's precisely because of that huge national effort that we can celebrate tonight at all. Though I must of course urge everyone to be cautious and to take a test if you are going out and to remember the importance of ventilation. Follow the rules if you are in Scotland or Wales or Northern Ireland."

In his new year message, Mr Johnson will also urge people who are not fully vaccinated to "look at the people going into hospital now, that could be you" and "make it your new year's resolution" to get jabbed.

The prime minister will add that seven in 10 eligible adults in England have now received their booster jabs, and an extra eight million vaccines have been delivered since the target to offer all eligible over-18s a booster was bought forward.