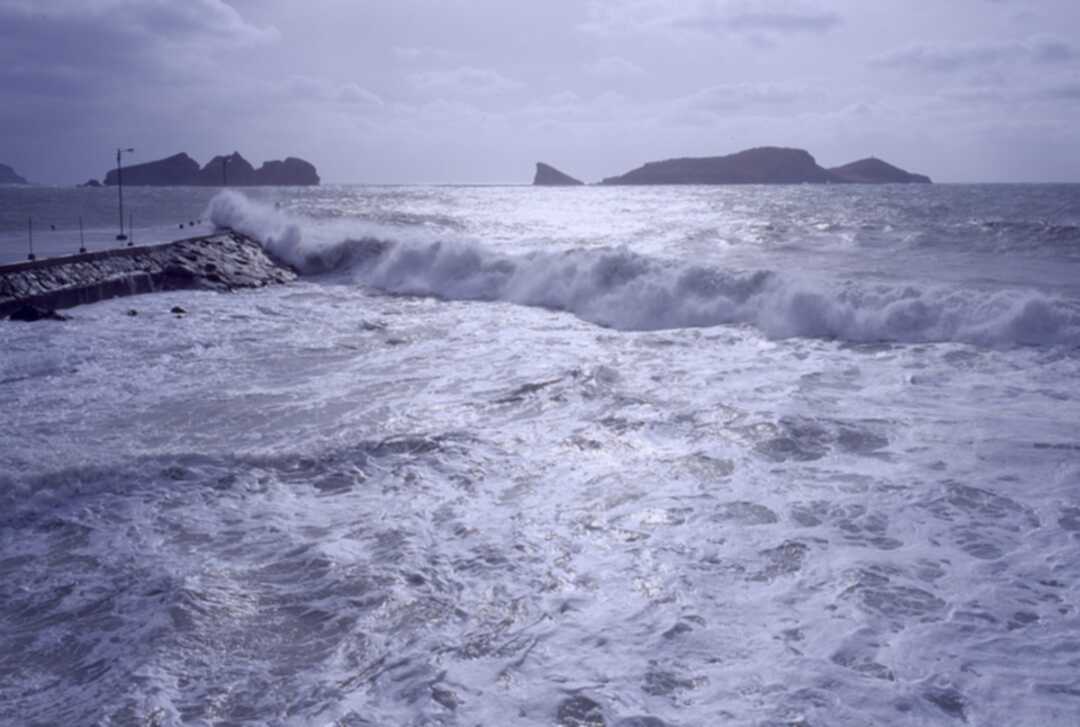 The Arab News reported according to Reuters that the Philippine disaster agency said on Friday, the death toll from Typhoon Rai has crossed the 400 mark, as officials in some hard-hit provinces appealed for more supplies of food, water and shelter materials about two weeks after the storm struck.

Rai was the 15th and deadliest typhoon to hit the Southeast Asian nation this year.

Reported deaths had reached 405, mostly due to drowning, fallen trees and landslides, Ricardo Jalad, chief of the national disaster agency, told a news conference. He said 82 were missing and 1,147 injured.

Jalad said that more than 530,000 houses were damaged, a third of which were totally wrecked, while damage to infrastructure and agriculture was estimated at 23.4 billion pesos ($459 million).

The typhoon affected nearly 4.5 million people, including about 500,000 sheltering in evacuation centers, government data showed. It made landfall as a category 5 typhoon on Dec. 16, and left a trail of destruction in the provinces of Bohol, Cebu, and Surigao del Norte, including the holiday island of Siargao, and the Dinagat Islands.

In central Philippine provinces, disaster and government officials have been grappling with inadequate relief supplies for thousands of residents still without power and water.

Anthony Damalerio, chief of Bohol province’s disaster agency, told Reuters: “It caused massive destruction and it was like a bomb was dropped in northern Bohol.”

Before it exits Philippines, typhoon Rai kills up to 31 people

Surigao del Norte Governor Francisco Matugas told ANC news channel: “Our problem is shelter, those who lost roofs, especially now that this is rainy season in the province.”

Rai’s swath of destruction revived memories of typhoon Haiyan, one of the most powerful tropical cyclones ever recorded, which killed 6,300 people in the Philippines in 2013.