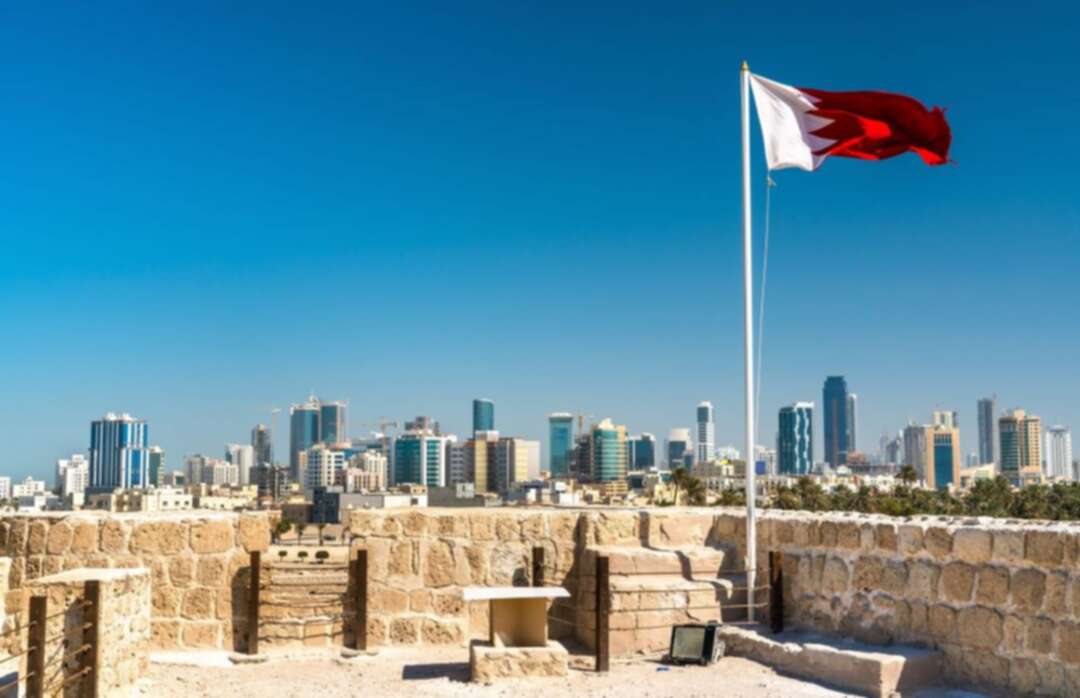 The Asharq Al-Awsat reported that Bahrain appointed on Thursday an ambassador to Syria.

The Foreign Affairs Minister will implement the decree which takes immediate effect and will be published in the Official Gazette.

The appointment of Mubarak follows the re-engagement of several Arab countries with the regime in Damascus.

Bahrain opens the largest Catholic cathedral in the Gulf

The diplomatic activity has been accompanied by calls to return Damascus back to the Arab fold, but not agreement has yet been reached over the issue.