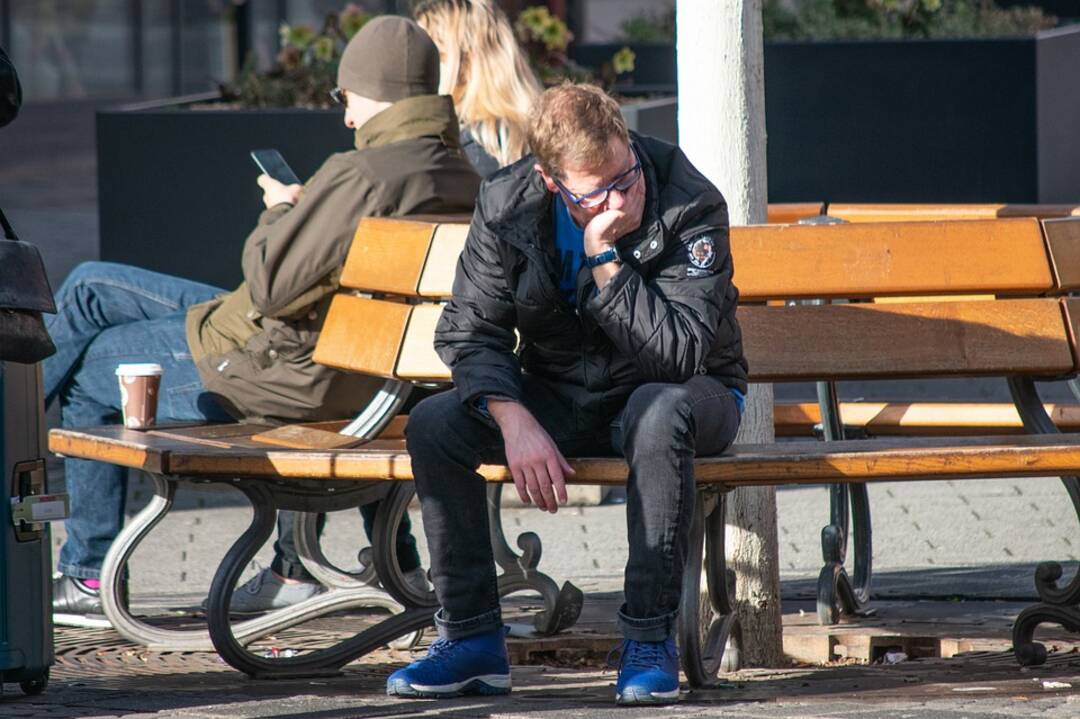 The Xinhua reported that the German Institute for Employment Research (IAB) said on Thursday, unemployment in Germany would rise again slightly over the next few months.

Enzo Weber, head of the IAB research department forecasts and macroeconomic analysis, said: "The Omicron variant continues to prolong the coronavirus crisis. This is particularly critical for long-term unemployment.".

According to the research institute of the Federal Employment Agency (BA), the IAB labor market barometer fell by 2.4 points to 101.5 in December, the fourth consecutive monthly decline and the sharpest fall since April 2020.

Both components of the barometer fell significantly. The early indicator for the development of Germany's labor market declined by 2.6 points and fell below the medium mark of 100 points for the first time in more than a year. The current employment indicator also declined and stood at 104.1 points in December.

IAB noted: The "employment trend is thus flattening out, but remains positive."

But Weber said the overall labor market will not collapse even if there is another lockdown, stressing that many German companies were holding on to their workforce.

The number of unemployed in November continued to decline significantly by 382,000 year-on-year to 2.317 million, according to BA. The unemployment rate fell by 0.1 percentage points month-on-month to 5.1 percent.