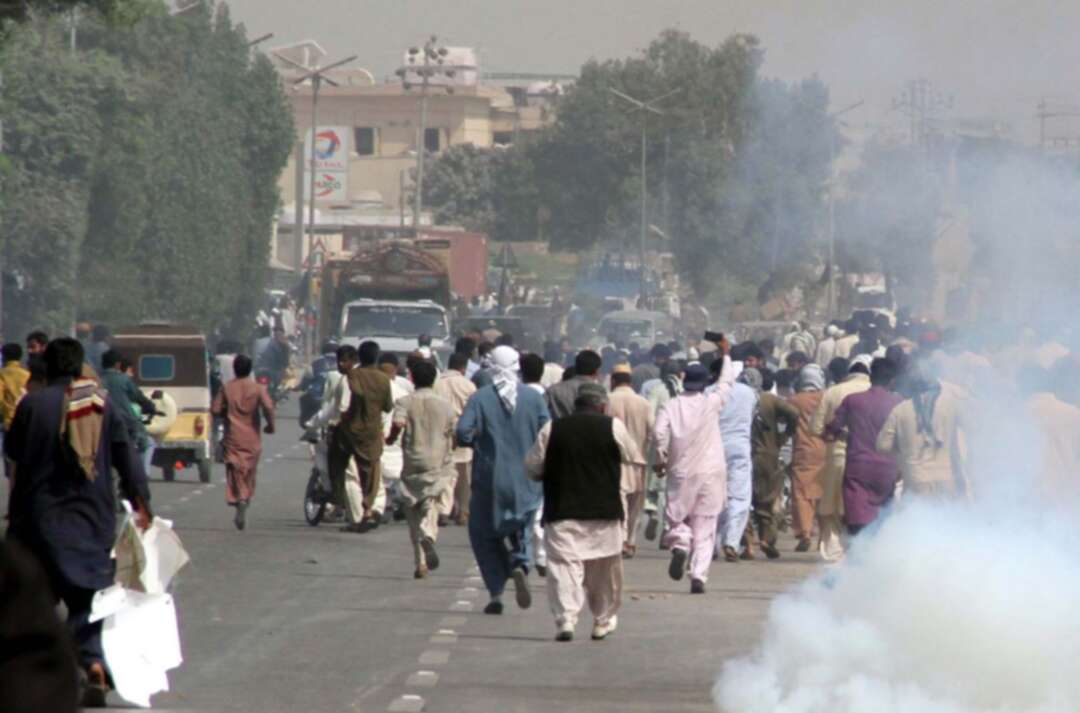 The We For News reported that hospital officials said, a bomb went off in Pakistan’s southwestern Quetta city, capital of Balochistan province, killing at least four people while injuring 15 others.

The blast took place on Thursday. Waseem Baig, spokesperson for the Civil Hospital Quetta, where all the injured have been shifted, told Xinhua that they had received four bodies and 15 injured people.

The spokesperson said that the wounded people are being treated in the trauma centre of the hospital.

Xinhua news agency reported that police told local media that the explosion occurred near the Government Science College in the Jinnah Road area of Quetta when a group of students were coming out of the college building after concluding a meeting.

Local media reports said that several nearby buildings and vehicles were also damaged due to the blast.

Security forces and rescue teams rushed to the site and shifted the injured to the hospital, where at least two among the injured are said to be in a critical condition.

Security forces cordoned off the area and started a search operation. Police said the nature of the blast is not known yet.

The We For News noted that no group or individual has claimed responsibility for the attack.