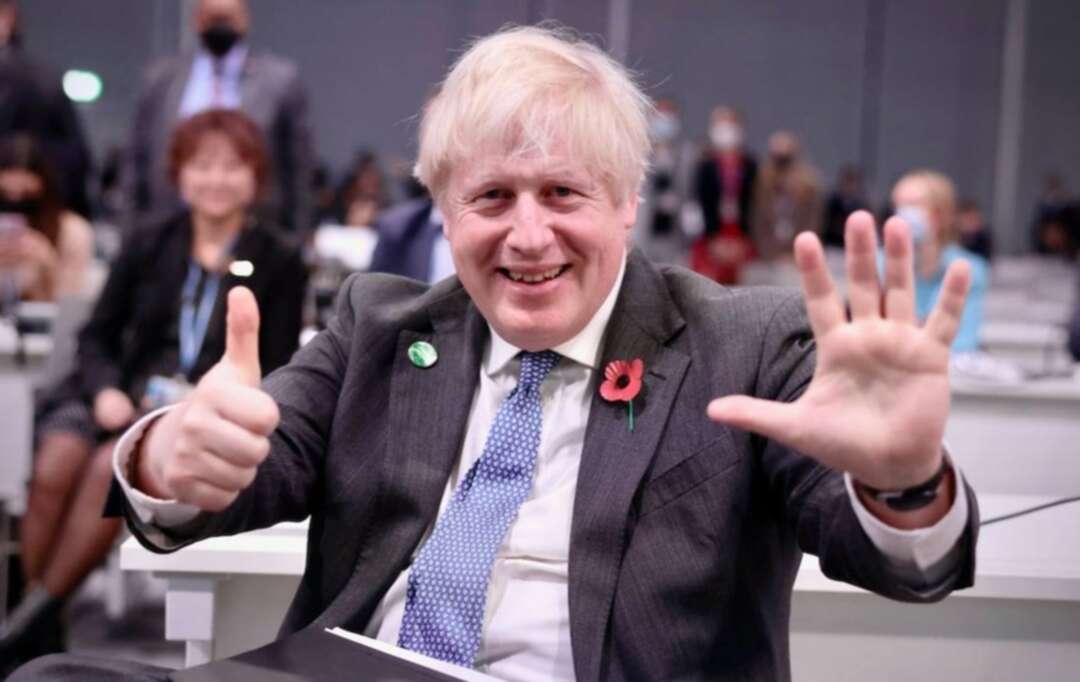 The New Straits Times reported according to Reuters that The Mirror reported, Britain'S Prime Minister Boris Johnson attended a farewell party for his defence adviser in the run-up to Christmas 2020.

According to the report, Johnson gave a speech at the event to mark defence adviser Captain Steve Higham's Downing Street departure.

The prime minister was at the place "for a few minutes" to thank Higham for his service, the report said, adding that a small number of No 10 staff briefly said goodbye.

The report came as British paper The Telegraph reported Johnson has been questioned by senior civil servant Sue Gray, who is investigating allegations of coronavirus lockdown breaches.