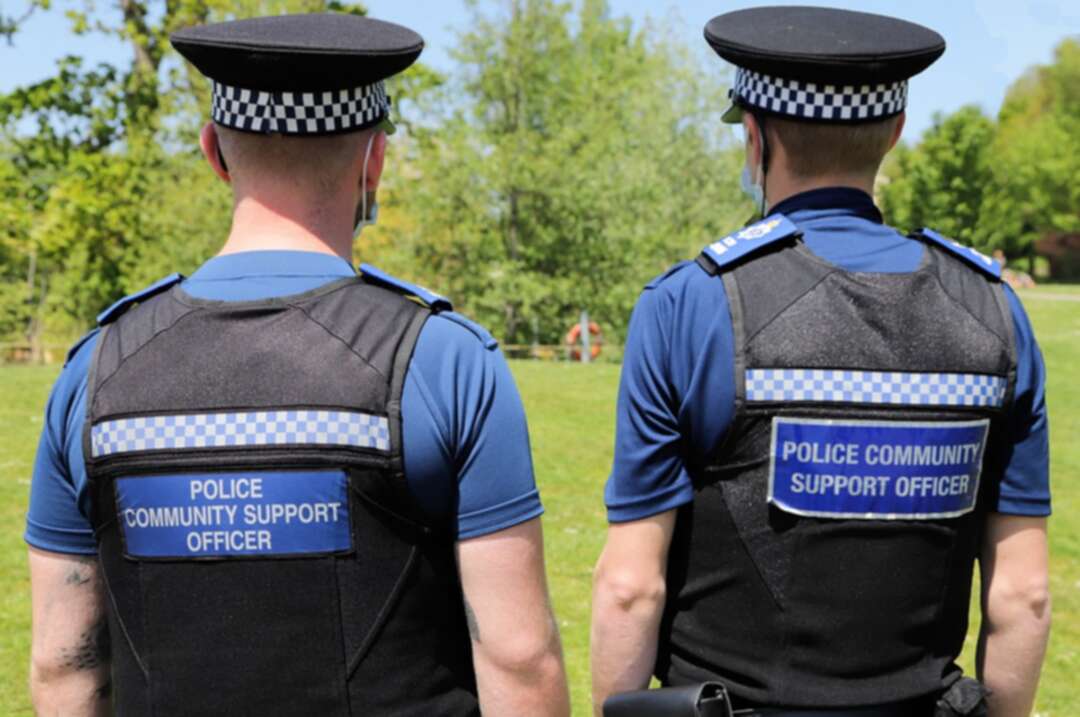 The Arab News reported according to media outlets, British police said Sunday they had arrested two teenagers in their investigation into an armed British national holding four people hostage during a 10-hour standoff at a Texas synagogue.

The Greater Manchester Police said in a statement: "Two teenagers were detained in South Manchester this evening. They remain in custody."

The statement did not name the suspects or whether they faced any charges.

Katie Chaumont, spokesman of the US Federal Bureau of Investigation in Dallas, Texas, referred questions to police in Manchester.

Akram could be heard ranting on a Facebook livestream of the services and demanding the release of Aafia Siddiqui, a Pakistani neuroscientist suspected of having ties to Al-Qaeda who was convicted of trying to kill US Army officers in Afghanistan.

Members of Siddiqui's family had denied any ties with Akram or the incident.

Akram was shot dead on Saturday night by FBI SWAT operatives, who rushed into the Congregation Beth Israel synagogue as the captor reportedly grew “increasingly belligerent and threatening.”

The FBI had said there was no indication that anyone else was involved, but it had not provided a possible motive as of Sunday afternoon.

Federal investigators believe Akram purchased the handgun used in the hostage taking in a private sale, according to a person familiar with the matter who spoke on condition of anonymity because the investigation is ongoing.

A law enforcement official said that Akram arrived in the US at John F. Kennedy International Airport in New York about two weeks ago on a tourist visa from the UK.

London’s Metropolitan Police said in a statement that its counter-terrorism police were liaising with US authorities about the incident.

Akram's brother Gulbar posted on Facebook that the suspect, from the industrial town of Blackburn in the north of England, suffered from mental illness and said relatives had spent all night at a Blackburn police station "liaising with Faisal, the negotiators, FBI etc."

Gulbar wrote on the Blackburn Muslim Community's Facebook page: "There was nothing we could have said to him or done that would have convinced him to surrender."

He said the FBI was due to fly into the UK "later today," saying that the family as a result could say little more.

The brother wrote: "We would like to say that we as a family do not condone any of his actions and would like to sincerely apologize wholeheartedly to all the victims involved in the unfortunate incident."