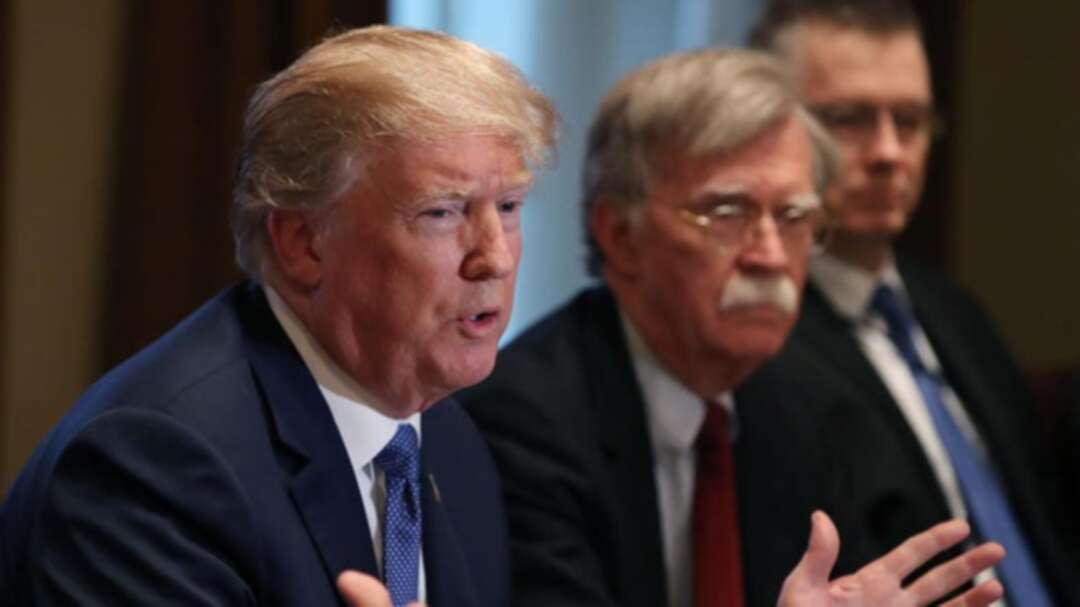 Former national security adviser John Bolton said on Friday in a series of cryptic tweets that he’s regained control of his personal Twitter account, asserting the White House refused to provide access to it after he resigned in September, a charge President Donald Trump rejected.

Bolton and Trump clashed frequently on foreign policy and the president said the hawkish Bolton did not get along with others in the administration and was out of step with him on the policy.

Bolton’s actions and words have been closely followed ever since, particularly concerning the House impeachment inquiry. Bolton has declined to testify unless a federal judge determines he can be compelled to testify against the White House’s wishes. But his attorney said Bolton was aware of "many relevant meetings and conversations" related to the Ukraine pressure campaign.

Bolton issued a series of tweets on Friday that began with him saying he was glad to be back on Twitter and to “stay tuned.”

A third tweet accused the White House of refusing to return access to the account, asking, “Out of fear of what I may say? To those who speculated I went into hiding, I’m sorry to disappoint!”

Finally, Bolton thanked Twitter for “standing by their community standards” and “rightfully returning control” of his account.