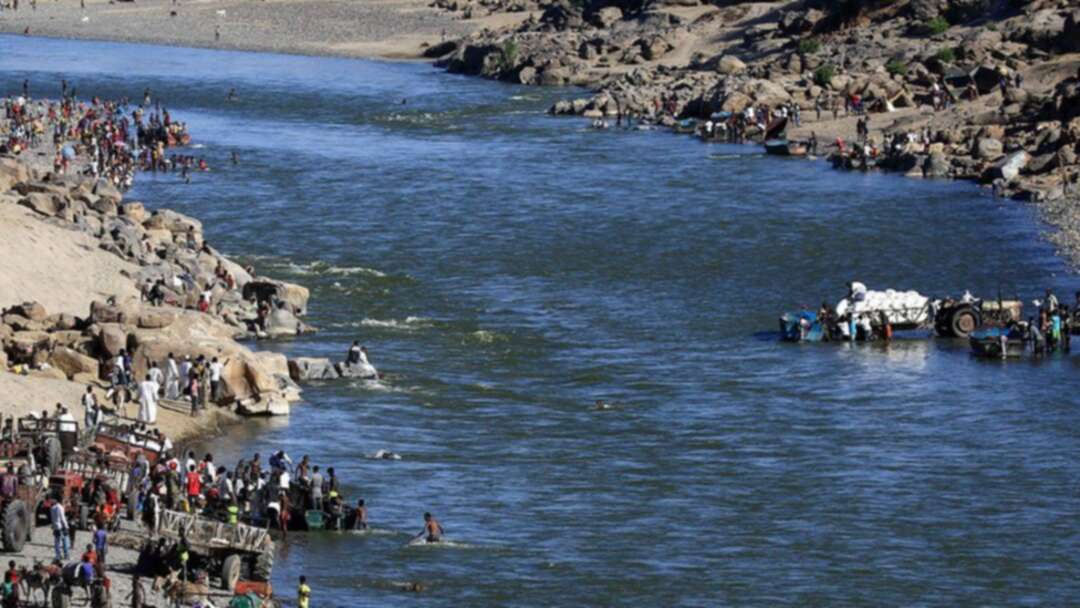 Bodies in the river of Sudan

The BBC reported, citing a doctor as saying that bodies with gunshot wounds and hands tied behind their backs have washed up in a river in Sudan that borders Ethiopia.

According to the BBC, Dr Tewodros Tefera and other witnesses believe the victims came from Ethiopia's Tigray region, where rebels are fighting the government's army.

The British broadcasting corporation said, Sudanese police are reported to have retrieved a total of 28 corpses.

It added, the Ethiopian government says fake news is being spread about a possible massacre in the border city of Humera.

Dr Tewodros told the BBC that dozens of people are still trying to cross the river at Humera, where there has been increasing reports of ethnic violence.

The Ethiopian medic, who fled from Tigray to Sudan in November when the conflict began, said that on Monday he saw 10 bodies that had been pulled from the River Setit, which is known as Tekeze in Tigray.

The male and female corpses had probably been in the water for at least seven days, according to Dr Tewodros, who now works in a refugee camp in Hamdayet, where thousands of Ethiopians are living.

He added, "the bodies are badly rotten and very difficult to identify... but there was one man with a tattoo with a very common Tigrinya name 'Gidey'."

The doctor said new arrivals to the refugee camp told staff of mass arrests by pro-government militias from the neighbouring region of Amhara in Ethiopia. 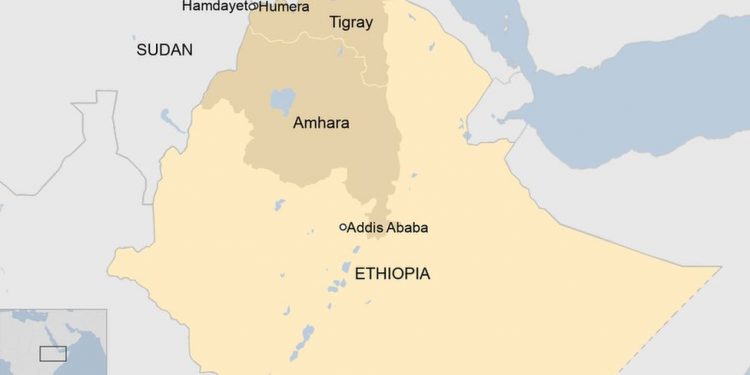 These allegations have not been verified by the BBC.

Fighting has escalated since June when the rebels, made up of the Tigray People's Liberation Front (TPLF) and its allies, recaptured much of Tigray in an offensive.

Since then authorities around the country have been mobilising to join the fight, which is active on several fronts.

Aid workers trying to access Tigray have faced attacks and a blockade.

The UN's humanitarian chief has hit out at officials who accuse aid workers of being biased in favour of - and even arming - rebels in Tigray.

Martin Griffiths, who has just completed a six-day tour of the country, said such accusations were "dangerous" and had to stop.

The TPLF has been designated a terrorist organisation by Ethiopia's central government, but the party says it is the region's legitimate ruling party.

The TPLF fell out with the prime minister over his political reforms, though its capture of federal military bases in Tigray was the catalyst for November's invasion.