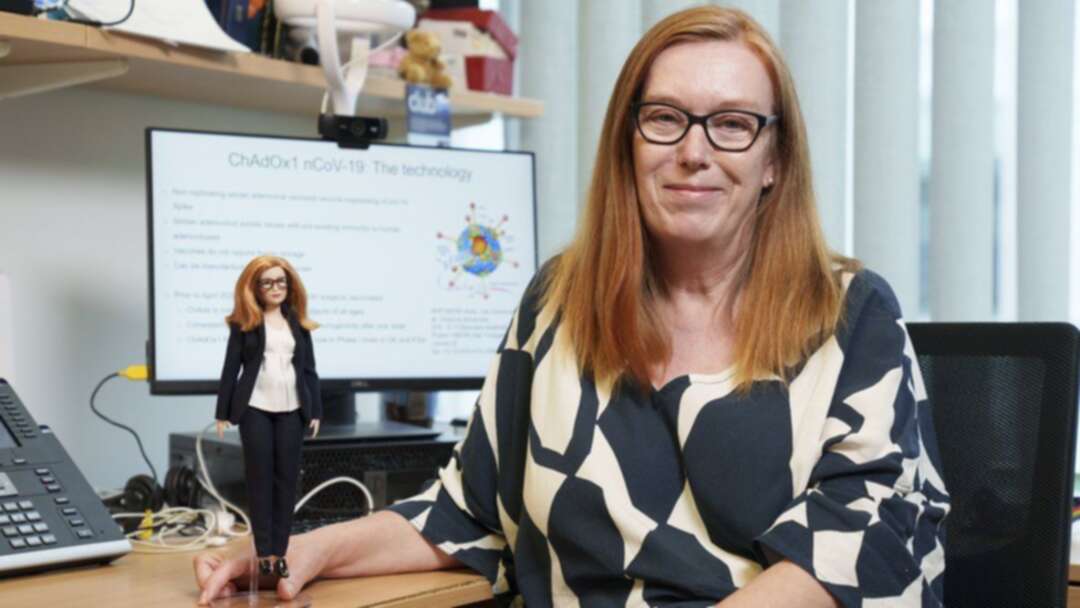 According to the BBC, Barbie maker Mattel has created a doll of the scientist who designed the Oxford coronavirus vaccine, Prof Dame Sarah Gilbert.

The BBC reported that Dame Sarah said she found the creation "very strange" at first - but she hoped it would inspire children.

Dame Sarah said: "My wish is that my doll will show children careers they may not be aware of, like a vaccinologist."

The BBC added, her Barbie is one of five to honour women working in science, technology, engineering and maths (Stem).

The others include an Australian medic who helped create a reusable gown for health workers, and a Brazilian biomedical researcher. 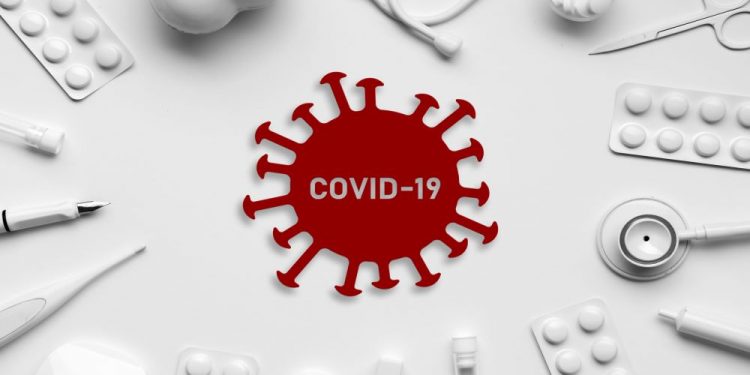 Vaccinologist Dame Sarah - who was recognised with a damehood in the Queen's Birthday Honours - began designing a coronavirus vaccine in early 2020 when Covid first emerged in China.

Her vaccine - the Oxford-AstraZeneca jab - is now the most widely used around the world, with doses sent to more than 170 countries.

"I am passionate about inspiring the next generation of girls into Stem careers and hope that children who see my Barbie will realise how vital careers in science are to help the world around us," said Dame Sarah.

In recent years, toymaker Mattel has responded to criticism that its Barbie doll sets an unrealistic image of womanhood.

It now offers dolls themed around careers such as a firefighter, doctor and astronaut - and in a range of skin tones beyond its original white, blonde doll that first launched in 1959.

Sales of Barbie dolls rose to a six-year high last year, as the pandemic saw parents stock up on toys for their children.