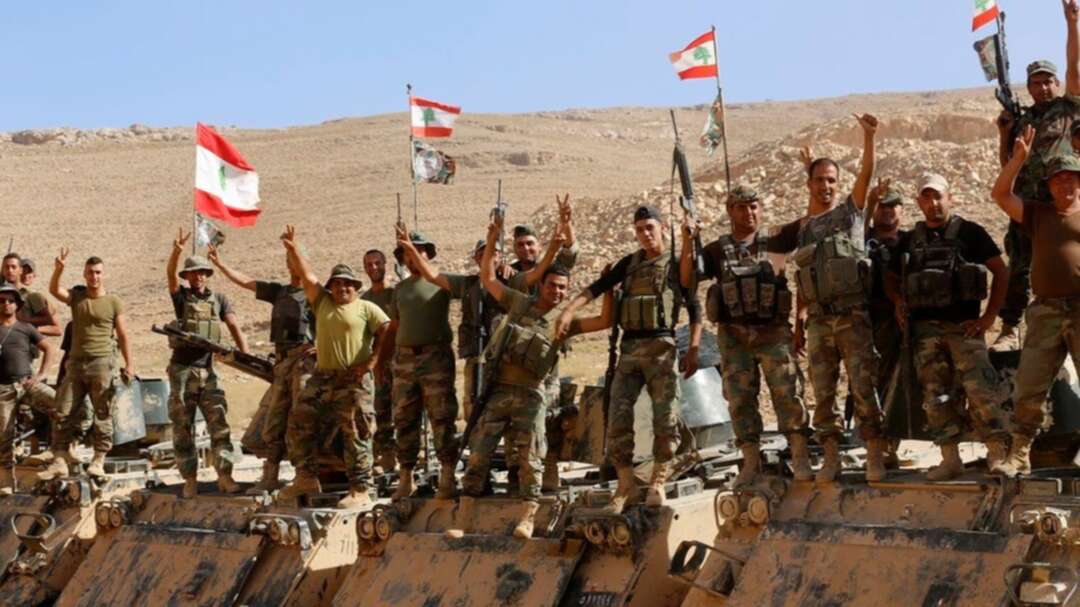 The United States will maintain its support for the Lebanese army under the Biden administration, Secretary of State Antony Blinken said Wednesday.

Testifying in front of the House Committee on Foreign Affairs, Blinken cited a 2009 trip to Lebanon with then-Vice President Joe Biden “where we, in effect, delivered some very needed security assistance to the Lebanese Armed Forces to underscore that commitment.”

Asked if he intended to continue support for the Lebanese army as well as universities in the country, Blinken quickly said: “Yes.”

The top US diplomat was also questioned about plans to continue support for the refugee camps “that dominate” Lebanon. “Yes, absolutely. The burden that these countries are undertaking is extraordinary,” Blinken said. 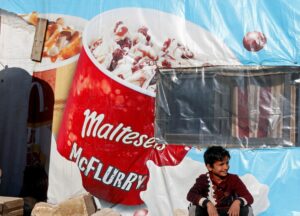 A Syrian refugee boy sits outside a tent at a camp in Bar Elias, in the Bekaa Valley, Lebanon Jan. 13, 2020. (Reuters)

It is estimated that Lebanon is currently hosting more than 1 million Syrian refugees. Approximately 400,000 Palestinian refugees are living in Lebanon as well.

Lebanon’s army chief, General Joseph Aoun, warned earlier this week that a “social explosion” was imminent. Aoun rebuked the political elite for failing to prevent the unprecedented economic and financial crisis in the country, as well as yearly cuts to the army’s budget.

Security sources told Al Arabiya English that there was a significant increase in the number of soldiers requesting to be furloughed in the next few months, while more senior commanders were demanding early retirement.

And as the morale of the army - seen as one of the key pillars of Lebanon’s stability over the years and a key US ally in the fight against terrorism - declines, there are concerns over the security situation in Lebanon.

The Lebanese army was one of the first in the region to defeat and expel ISIS from its border successfully. However, sleeper cells remain a threat.