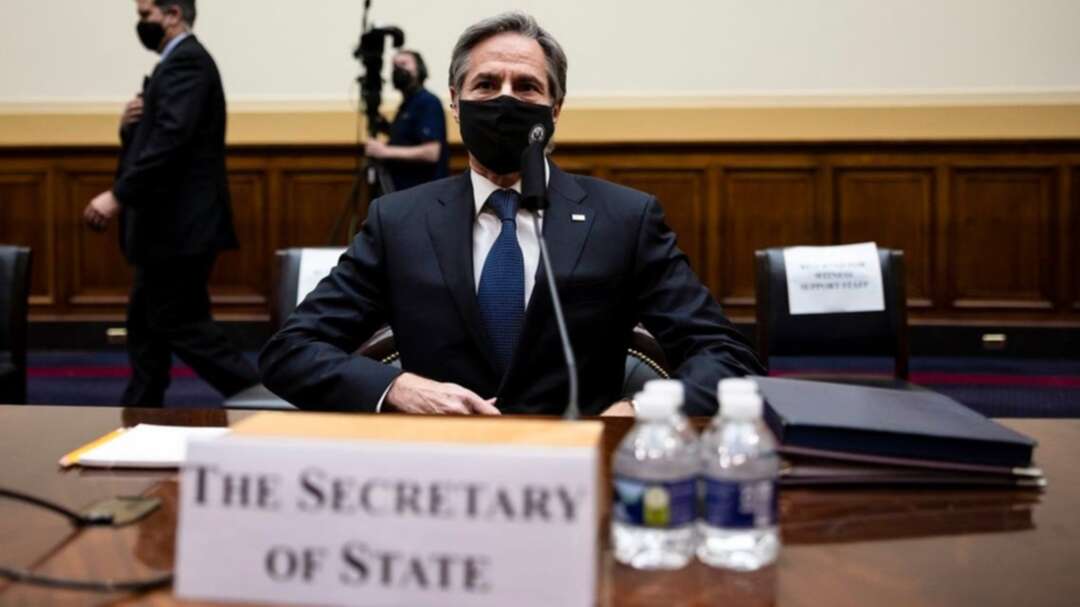 The “ball is in Iran’s court,” and it is on Tehran to prove that it’s serious about re-engaging with the United States, Secretary of State Antony Blinken said Wednesday.

Washington has repeatedly expressed an interest and willingness to sit down with Iran for direct talks on the nuclear deal, which former President Donald Trump withdrew from in 2018.

But since the European Union extended the invite to Iran, weeks ago, the Biden administration has been given the cold shoulder.

“We said we would attend and Iran, so far, said no. I think the ball is in their court to see if they’re serious about re-engaging or not,” Blinken said during a hearing before the House Committee on Foreign Affairs.

Blinken reiterated previous stances that the US believes a deal with Iran is in its best interest. “We have an interest in getting Iran back into that nuclear box,” he said, in reference to the 2015 deal, which he claims prevented Iran from obtaining a nuclear weapon.

The top US diplomat said the best, “most sustainable way” to prevent Iran from getting a nuclear weapon was through “tough-minded diplomacy.”

Blinken later denied reports that the US had agreed to release $3 billion in frozen Iranian funds in different countries. “We're not. The report is incorrect,” he said when asked about the move.

On Sunday, Iran’s trade official said that the US would release $3 billion in Iranian funds frozen in Iraq, Oman and South Korea due to Washington’s sanctions.

Earlier Wednesday, Biden’s special envoy for Iran said the US would not make any concessions to Iran before it came back into full compliance with the JCPOA, an acronym from the nuclear deal.

Blinken echoed those comments during his hearing.