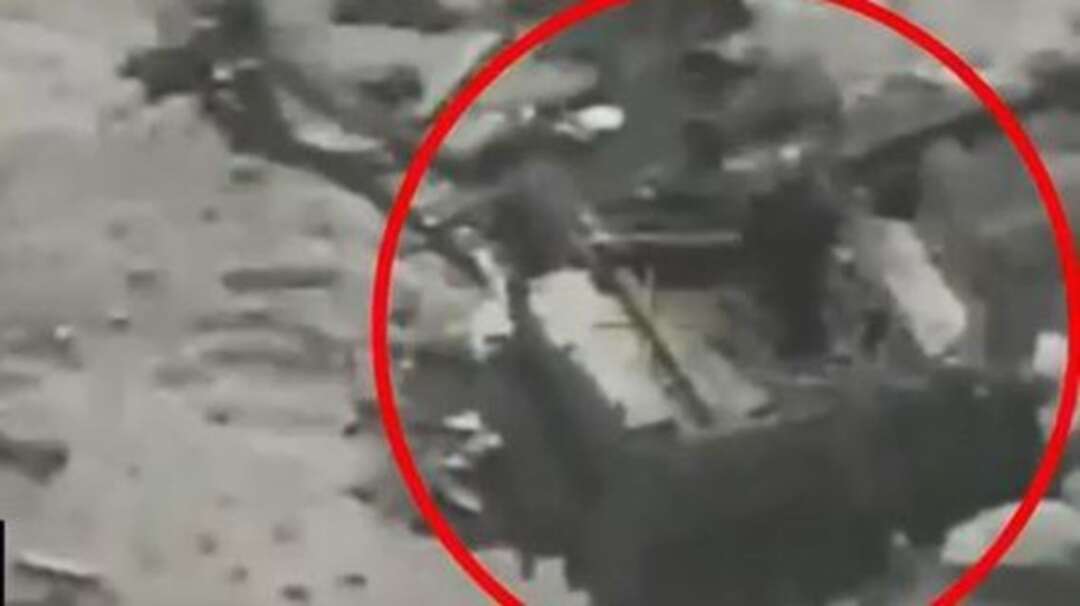 The Arab Coalition released footage showing what it said was an airstrike targeting a Houthi SAM-6 missile-launcher at a warehouse in Yemen's Marib. (SPA)

The Coalition released video footage showing what it said was an airstrike targeting a Houthi SAM-6 missile-launcher at a warehouse in Marib.

The Coalition’s strike comes after a series of escalated cross-border aerial assaults on Saudi Arabia by the Houthis in Yemen.

The Saudi authorities said on Sunday Iran-backed Houthis fired an explosive-laden drone at the Ras Tanura Port, site of a refinery and the world’s biggest offshore oil loading facility.

And shrapnel from a ballistic missile launched towards the Kingdom fell near a residential area in the city of Dhahran, used by the world’s biggest oil company, Saudi Aramco.