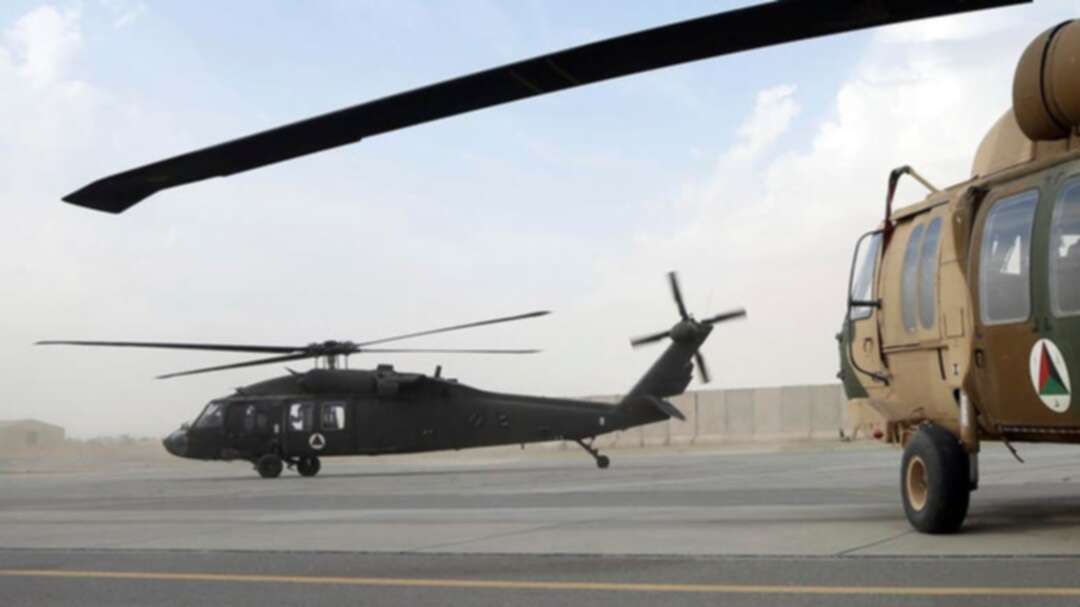 All three Minnesota National Guard soldiers were killed when the Black Hawk helicopter they were riding in crashed on Thursday in central Minnesota, Governor Tim Walz confirmed. The identities of the soldiers were not released, pending notification of family.

The crash was being investigated and preliminary information on the crash was not released.

The UH-60 Black Hawk helicopter carrying three crew members had crashed near Pearl Lake after it lost contact with the base on Thursday afternoon at around 2 p.m. Minnesota National Guard Master Sgt. Blair Heusdens told the St. Cloud Times.

The Guard’s base near St. Cloud Regional Airport had been in operation since 2009, with Black Hawk and Chinook helicopters maintained there.

Palestinians outraged over ICC report into war crimes Al-Jubeir: Iran does not respect other countries' sovereignty