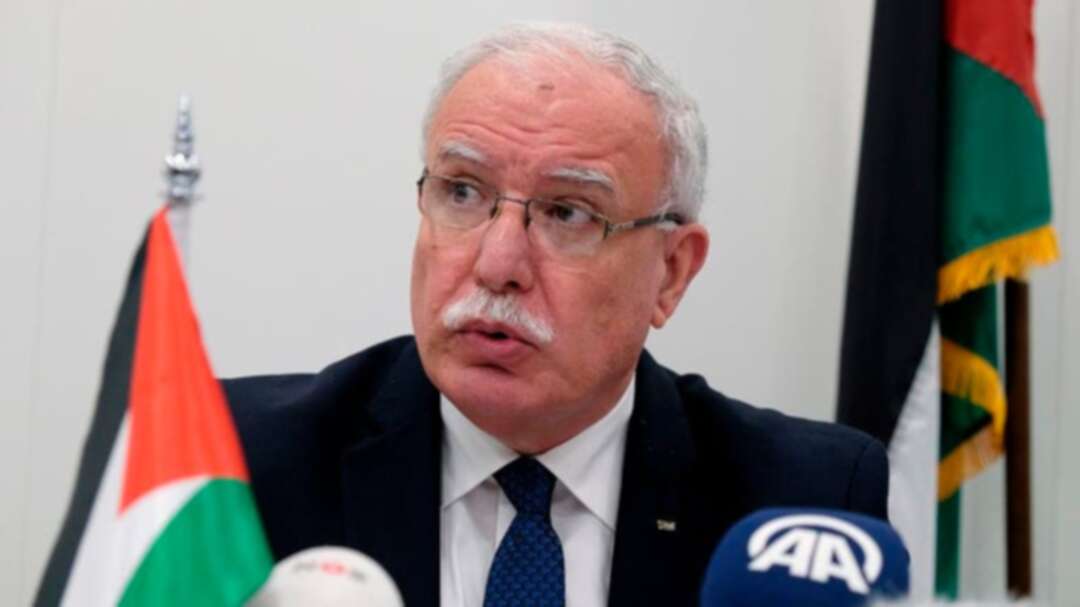 Palestinian officials expressed “great concern” on Thursday over a report by the International Criminal Court’s chief prosecutor that includes a warning that Palestinian stipends to attackers and their families could constitute a war crime.

Palestinian Foreign Affairs Minister Riad Malki said the prosecutor’s office’s report was “based on misleading narratives of a political nature ... rather than an objective and accurate description of the relevant facts.”

The Palestinians have long sought redress with international bodies such as the ICC for what they consider Israeli crimes. President Mahmoud Abbas’s government appeared to have been caught off guard by the language of the criticism found in the report.

Abbas has repeatedly said he will not halt the payments, which totaled approximately $330 million - around 7 percent of the Palestinian Authority’s $5 billion budget - in 2018.

Thursday’s report, released in the Hague, highlighted possible crimes by both Israel and the Palestinians that are under investigation, including Israel’s use of sometimes deadly force against protesters along the Israel-Gaza border fence, and Palestinian militant rocket fire and use of human shields in Gaza.

At the Palestinians’ request, ICC prosecutor Fatou Bensouda opened a preliminary investigation in 2015 into alleged violations of international law following the 2014 war between Israel and Palestinian militants in the Gaza Strip.

Thursday’s report said the prosecutor “believes that it is time to take the necessary steps to bring the preliminary examination to a conclusion.”