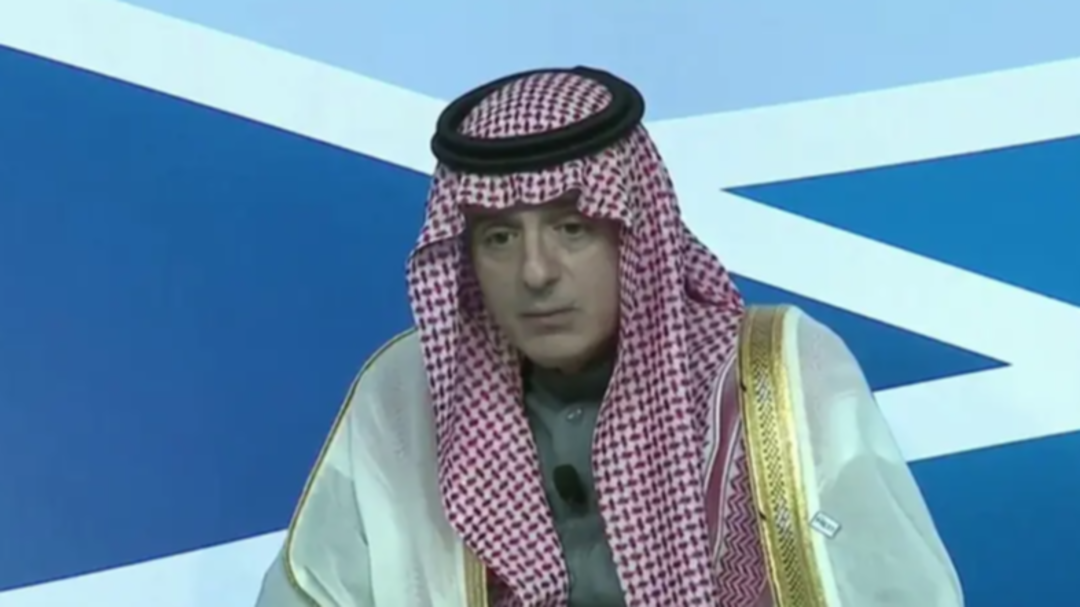 Al-Jubeir: Iran does not respect other countries' sovereignty

Iran believes in exporting revolution and does not respect other countries’ sovereignty, Saudi Arabia’s Minister of State for Foreign Affairs Adel al-Jubeir said on Friday at the Mediterranean Dialogues conference on the future of the Mediterranean.

Iran must be deprived of the tools it uses to threaten the region and the world, he added, saying “we must be tough on Iran.”

“Iran is a threat to the entire region and it can no longer be tolerated,” al-Jubeir said.

Speaking on the situation in Yemen, al-Jubeir said that “Yemen is of particular importance to us, and Iran’s intervention there is devastating. The only solution in Yemen is political, and the Houthis are the ones who started the war, not us.”

“All Yemenis, including the Houthis, have a role in the future of Yemen,” he added.

Al-Jubeir said that a truce in Yemen followed by a settlement could be possible.

Speaking on the Kingdom's relations with the United States, al-Jubeir said that Saudi Arabia will work with Washington to “counter Iranian interference as we have fought together against terrorism.”

Al-Jubeir added, that “a change in the situation with Qatar is subject to steps that need to be taken by it. The Qataris know what these steps are.”