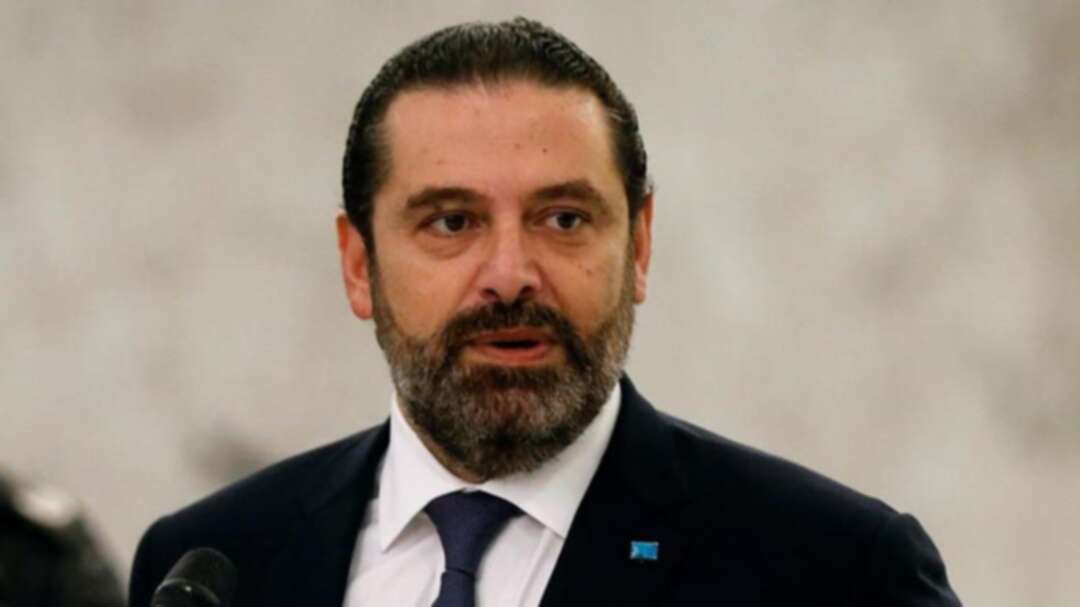 Lebanon’s caretaker Prime Minister Saad Hariri has sent an aid appeal to “friendly” countries in a statement from his office on Friday.

Hariri appealed for aid to secure food and raw materials for Lebanon in the statement, as the country suffers from an economic crisis including a shortage of dollars.

Hariri said he was directing his appeal to Saudi Arabia, France, Russia, Turkey, the United States, China, and Egypt.

The appeal comes ahead of a meeting of an international support group for Lebanon, due to meet in Paris on December 11, according to Reuters.

According to a Lebanese official cited by Reuters,  Saudi Arabia and the United Arab Emirates were expected to be invited.

Al-Jubeir: Iran does not respect other countries' sovereignty At least 7,000 reportedly held in Iran protests: UN