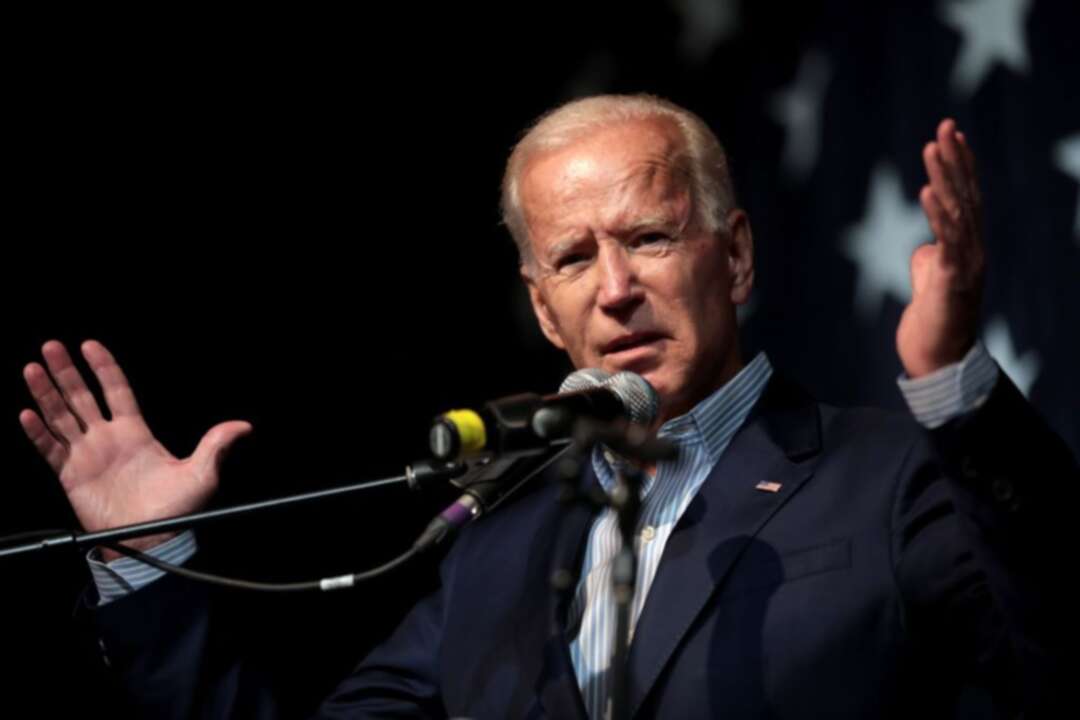 The We For News reported, the White House press secretary Jen Psaki has said said, the Joe Biden administration is preparing for a possible government shutdown in the event that current funding runs out on September 30.

Psaki said at a press briefing on Thursday, referring to the OMB: “It’s consistent with longstanding practice across many administrations for the Office of Management and Budget (OMB) to simply remind agency senior staff of the need to review and update orderly shutdown plans.”

Xinhua news agency quoted her as saying: “This is not formal guidance being given, it’s just a reminder, we’re seven days out, and we need to be prepared, of course, in any event of any contingency. So we see this as a routine step and one just to be prepared in any event of what could happen.” 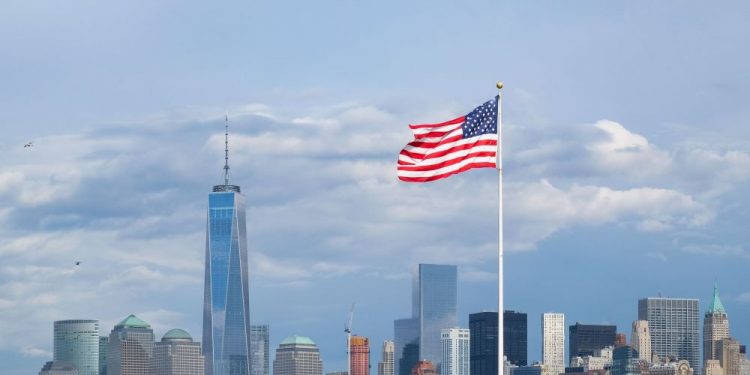 Psaki noted that the Biden administration is taking steps to mitigate the impacts of a potential government shutdown on US pandemic response, economic recovery, or other priorities.

Read more: Biden and Macron to meet in October over AUKUS security partnership

She said: “The fact is shutdowns are incredibly costly, disruptive, and damaging. Direct public health efforts can generally proceed during a shutdown because they’re exempt, and that is certainly our intention."

The We For News mentioned, Psaki’s comments came after the US House of Representatives on Tuesday night passed a bill that would prevent a federal government shutdown and suspend the debt limit on government borrowing into December 2022.

It added, the bill now heads to the Senate, where the Senate Republicans have vowed to block it.

Senate Minority Leader Mitch McConnell signaled on Monday that Republicans would help pass a short-term government funding bill only if Democrats separate it from a plan to suspend the debt limit.

“Depending on what happens there, we will keep government open by September 30th, which is our date, and continue the conversation about the debt ceiling,” House Speaker Nancy Pelosi said on Thursday at a press conference, adding Congress will find a way to avert a government shutdown next week.