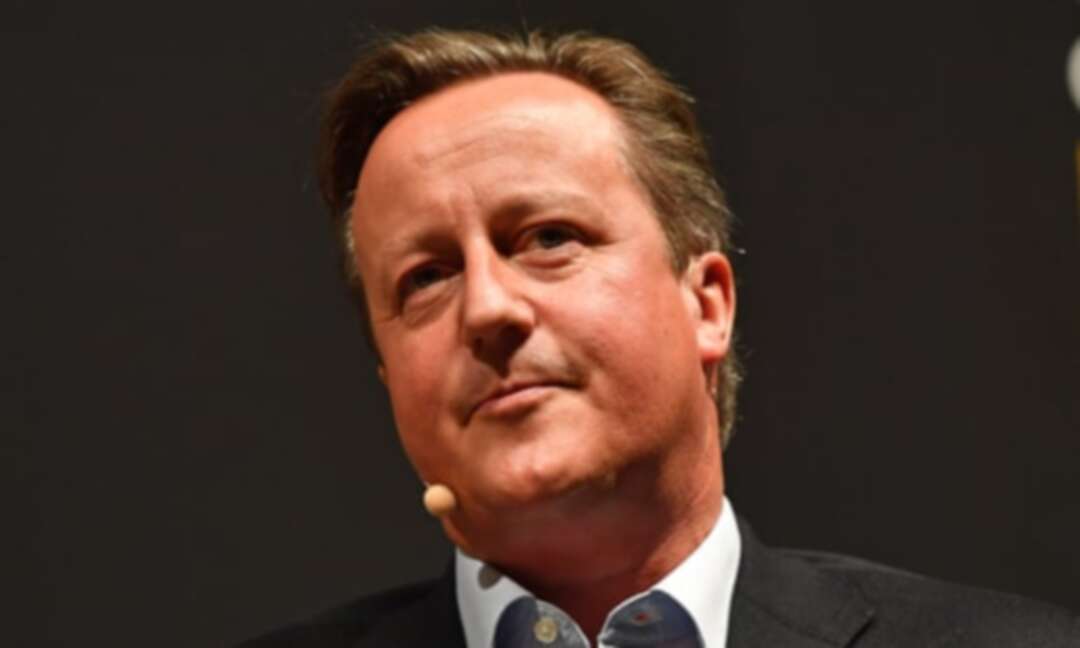 Boris Johnson must be “muscular” in reshaping the economy to bring about a green recovery from the coronavirus crisis, former prime minister David Cameron has said, calling for an active policy of industrial intervention.

Cameron, who as prime minister from 2010 to 2016 oversaw the UK’s recovery from the 2008 financial crisis, said the lessons from that recession were clear. “My advice would be, from what I learnt, is that as well as the framework

“The government has got a strong framework for green energy policy and in green investment, much of which we put in place, but it needs to combine that with active assistance and helping with key green investments that can make a difference,” he said. “There’s every opportunity for this recovery to be a green recovery.”

Cameron pointed to the example of his government encouraging the German company Siemens to build a wind turbine factory in Hull. “That is a transformational investment, that only happened because we really helped to make it happen. We cleared all the obstacles out of the way, we helped in lots of different ways. And I think there’ll be lots of opportunities like that

Johnson has been seen as an instinctively free-market, anti-interventionist Tory in the past, though his response to the coronavirus crisis has shown a willingness to tear up the rulebook. Cameron said that even Conservative prime ministers could overrule the free market when they wanted to.

Cameron also wants the government to show leadership on the climate ahead of the UK’s hosting of the Cop26 UN climate summit this November in Glasgow, and as holder of the revolving G7 presidency this year.

The former prime minister has joined Ellen Johnson Sirleaf, former president of Liberia, former Irish president Mary Robinson, and other current and former heads of state, to focus attention on fragile states, and the opportunity to use solar and wind power to bring electric power to the 800 million people who lack it.

The Council on State Fragility, of which Cameron is co-chair, issued a call to action to the G7 on Wednesday, with a report that found 90% of the world’s 800 million people who lack electricity live in fragile states.

Aid donors gave only $460m for fragile states to gain energy access in 2018, which the council said fell well short of the sums needed. Sirleaf warned: “The Covid-19 crisis has derailed decades of progress on extreme poverty and will continue to have devastating indirect effects on fragile states. A global, concerned push to invest in clean energy in fragile countries could transform lives by powering homes, businesses, schools and hospitals, which will be critical for these countries to recover.”

Cameron said solar and wind power were now cheap options to bring power to countries beset by conflict, deepening poverty and instability. “All the stars are in alignment, because distributed green energy systems have become way more cost effective, they’re way more available, and this links in with people’s desire to see action taken to deal with climate change and shortage of electricity in a sustainable way,” he said. “This year with the

Cameron said the government’s decision to cut the overseas aid budget, which he set at 0.7% of GDP, to 0.5%, was “a big mistake” ahead of Cop26 and the UK’s G7 presidency. “It’s both a tragedy and a mistake … particularly as Britain is making its way in the post-Brexit world and wants to prove that it is a global power and can still punch above its weight, and has important elements of soft power. Our aid budget was an absolutely key element

Cameron refused to criticise the government, as many others have done, for giving the green light to a new coal mine in Cumbria. “I need to look at this more,” he said. “When I was prime minister, we really moved decisively away from coal for power. We still have an iron and steel industry that imports coking coal.”

He added: “I try to limit my criticism of the government to one at any one time. And what’s happened over DFID