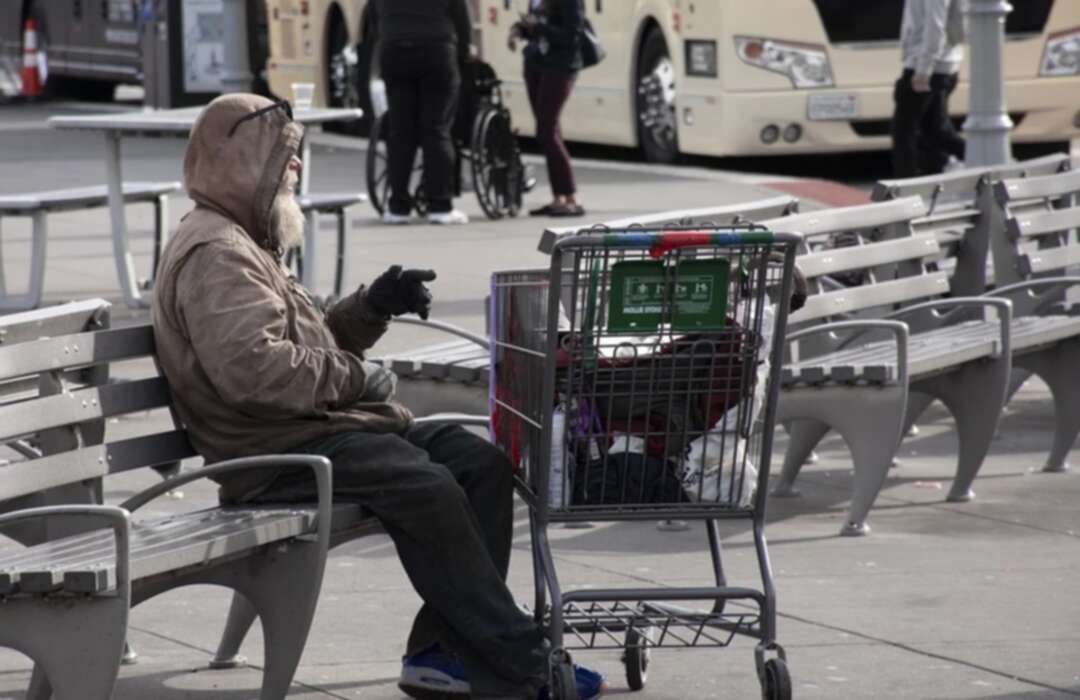 The Xinhua reported, Australian homelessness has increased during the pandemic despite a drop during the first wave of infection.

It said that Homelessness Australia on Tuesday published an analysis of federal government data on the number of Australians requiring homelessness support.

It found that in May 2020, when the government doubled the JobSeeker welfare payment in response to widespread lockdowns, the number fell 5 percent from 91,672 to 87,301.

She told Nine Entertainment newspapers: "The sector has been saying for years now that increasing income support would reduce homelessness, and now we have the evidence that proves it."

"The federal government knows what it needs to do. If it raises the rate of JobSeeker for good, then far fewer people would find themselves without a home.

"There's still an opportunity for that to happen because we will probably need more economic stimulus coming out of the pandemic."

The federal government has ruled out a more significant increase, arguing that a rate too high could incentivize unemployment.

They said: "Our focus now is reopening the economy and supporting Australians into work because we know that for every person we get in a job, they are better off and the country is better off."