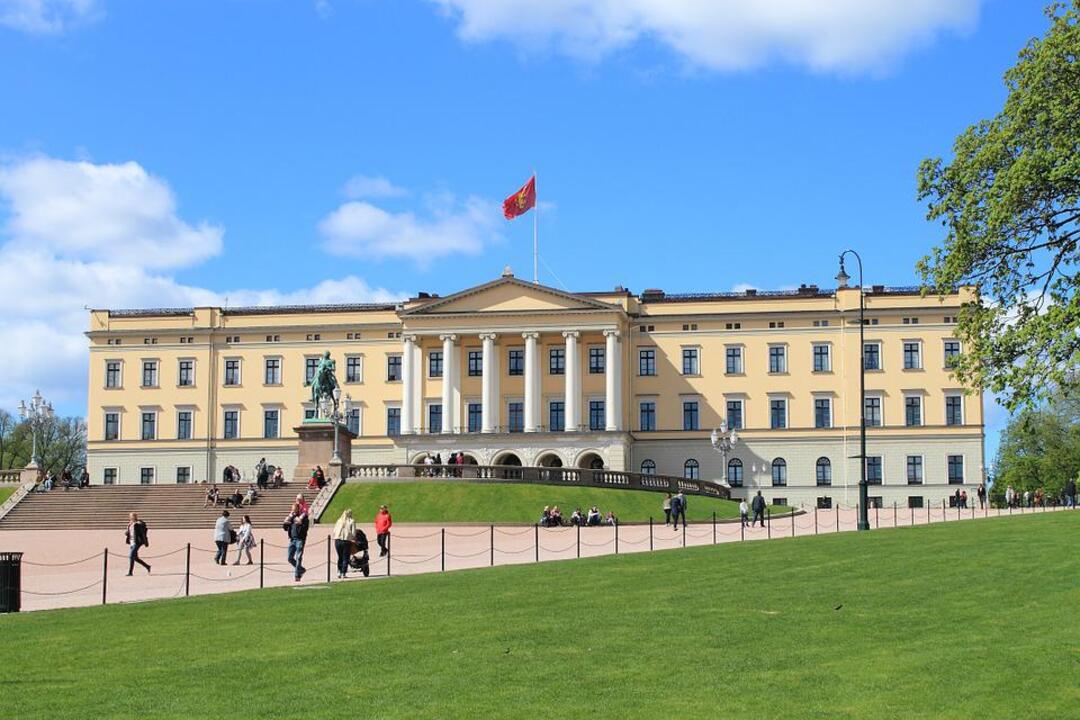 Norwegian police said that at least three people were injured, including one critically, in a stabbing attack in southeastern Norway on Friday (May 20).

A suspect has been arrested, police said on Twitter, without specifying the motive for the attack and saying people appeared to have been attacked at "random".

The police wrote in a tweet: "At this stage: three people injured and one person critically injured."

Minutes later, they said they had the "suspected perpetrator" under control.

The police referred to what they call a PLIVO emergency, meaning an ongoing violent event where lives could be in danger.

The attack occurred in a valley called Numedal just north of Kongsberg, where a man killed five people using knives and a bow and arrow last October.

The trial of the Danish national accused of that attack, who experts say suffers from psychiatric problems, started on Thursday (May 19).