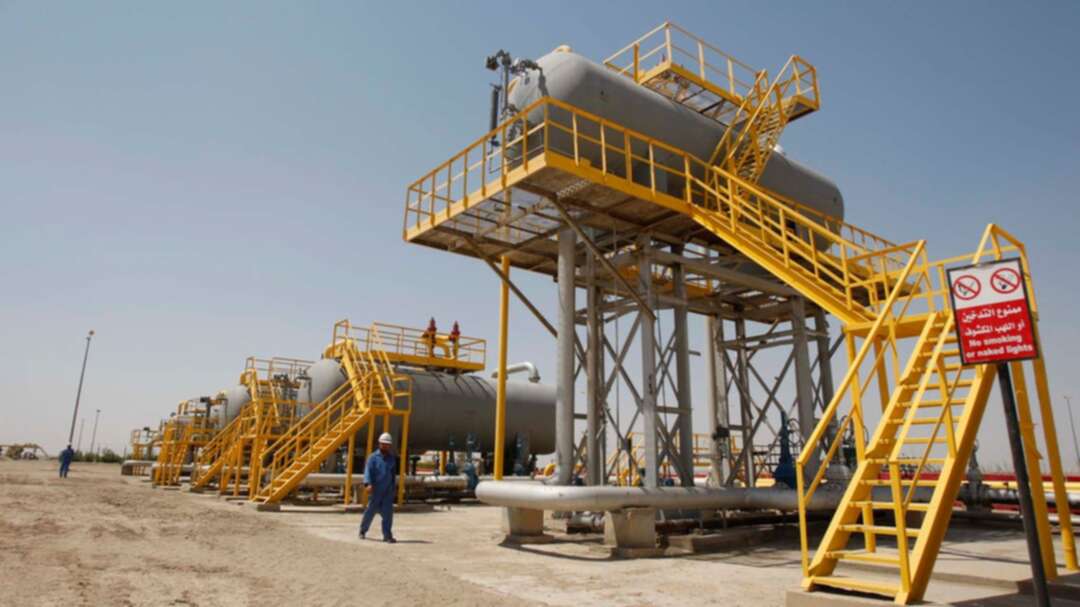 Militants using bombs attacked two oil wells at an oilfield close to the northern Iraqi city of Kirkuk on Wednesday, killing at least one policeman and setting off fires, the oil ministry said.

Industry sources said the attack had not affected production. A statement from the oil ministry did not comment on production.

The statement said one of the fires, at Well 177 at the Bai Hassan oilfield, had been put out and emergency teams were working to halt a second at Well 183.

The militants attacked a nearby security post during the assault, killing one policeman and wounding three others, security officials said.

One of the security officials said the attack on the post was meant to distract police and allow other militants to plant the bombs.

The last attack on Bai Hassan oilfield, which was claimed by ISIS, was on April 17, when militants used explosives to attack two oil wells without causing significant damage.