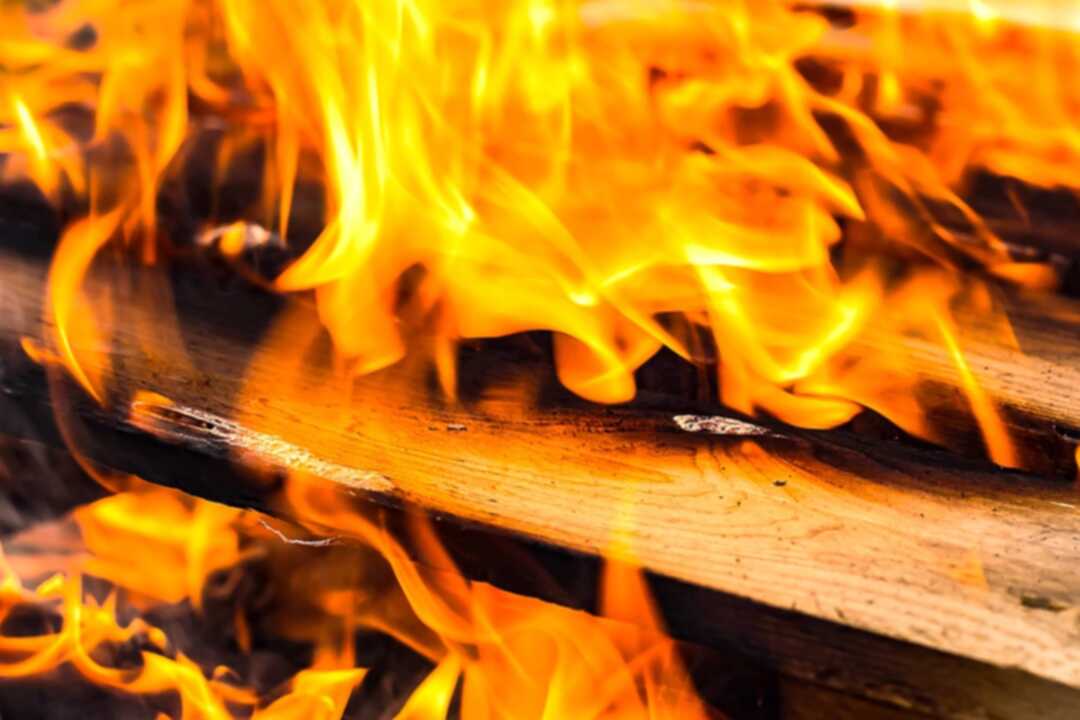 The Xinhua reported Japanese firefighters said, twenty-seven people were feared dead after a fire broke out in a building in Japan's Osaka prefecture on Friday.

It said that the fire started on the fourth floor of the six-story multi-tenant building located near JR Osaka Station, according to the local fire department, which received a report of fire at around 10:20 a.m. local time.

About 70 fire engines were sent to the scene, and the fire was extinguished by around 10:45 a.m. local time after burning across an area of approximately 20 square meters for about 30 minutes.

A total of 28 people were injured, and 27 of them were in cardiopulmonary arrest. So far, 23 people have been transported to the hospital.

It was reported that the fire started within a medical clinic which provides psychosomatic and psychiatric treatments on the fourth floor.

The Osaka police have begun investigating what might start the fire since there was a suspicion of arson due to the situation at the scene.

A witness working at a nearby restaurant said: "I saw smoke coming out and there were a lot of fire trucks and ambulances. People were being rescued by a ladder truck. At one point, there was a power outage in the surrounding area."