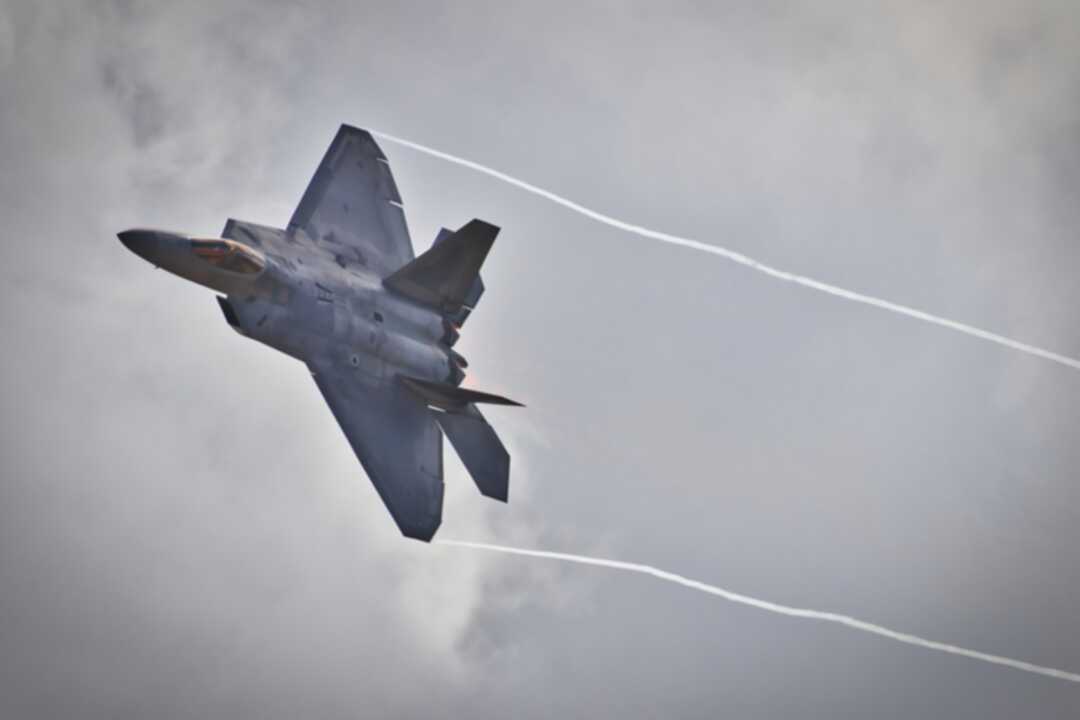 The Nasdaq reported as per Reuters that officials said on Thursday, a British warplane that is part of a U.S.-led coalition shot down a drone this week near a base where U.S. troops are stationed in southern Syria.

The base, known as Tanf, is located in a strategic area near Syria's Tanf border crossing with Iraq and Jordan and houses a small number of U.S. troops.

Tanf is the only position with a significant U.S. military presence in Syria outside the Kurdish-controlled north.

Britain's defence ministry said a Typhoon warplane shot down a "small hostile drone" that was a threat to coalition forces. It said this was the first air-to-air engagement for a Royal Air Force Typhoon.

U.S. Central Command spokesman, Navy Captain Bill Urban, said two drones entered the Tanf garrison "deconfliction" zone on Tuesday and one was shot down as it moved closer to the base. He said there were no casualties or damage to facilities.

It was not immediately clear who owned the drone.

Iranian-backed forces have in the past attacked U.S. troops with drones and rockets in eastern Syria and Iraq.

In October, a number of drones were launched against the base, although there were no U.S. casualties.

U.S. officials have said Iranian-backed militia could increase attacks on U.S. troops in Iraq and Syria in coming weeks, in part to mark the anniversary of the killing of top Iranian general Qassem Soleimani and Iraqi militia commander Abu Mahdi al-Muhandis.