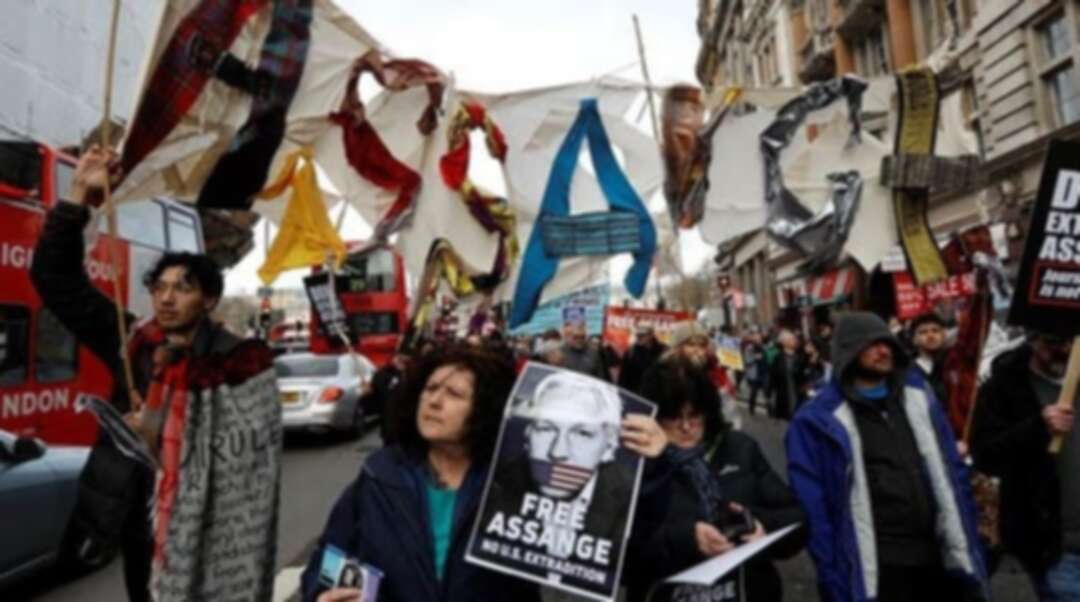 Julian Assange is “free to return home” to Australia once legal challenges against him are dealt with, Prime Minister Scott Morrison said on Tuesday, after a UK court denied a request to extradite the Wikileaks founder to the United States.A British judge on Monday blocked the extradition request by the United States, where Assange was set to face criminal charges including breaking a spying law, saying his mental health problems meant he would be at risk of suicide.

US justice department said it would continue to seek Assange’s extradition with prosecutors set to appeal the ruling to London’s High Court.

“Well, the justice system is making its way and we’re not a party to that. And like any Australian, they’re offered consular support and should, you know, the appeal fail, obviously he would be able to return to Australia like any other Australian,” Morrison told local radio station 2GB.

“So, yes, it’s just a straightforward process of the legal system in the UK working its way through.” 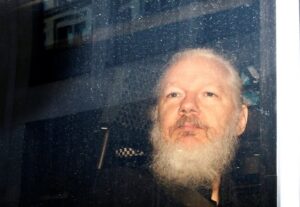 WikiLeaks founder Julian Assange is seen in a police van, after he was arrested by British police, in London. (Reuters)

Assange, 49, is accused by the United States of 18 offences during the administration of former President Barack Obama relating to the release by WikiLeaks of confidential US military records and diplomatic cables which they say put lives at risk.

Assange’s supporters, however, see him as an anti-establishment hero who has been victimized because he exposed US wrongdoing in Afghanistan and Iraq and say his prosecution is a politically motivated assault on journalism and free speech.

WikiLeaks came to prominence when it published a US military video in 2010 showing a 2007 attack by Apache helicopters in Baghdad that killed a dozen people, including two Reuters news staff. It then released thousands of secret classified files and diplomatic cables.

Mexico on Monday offered political asylum to Assange, a move that could anger the United States.