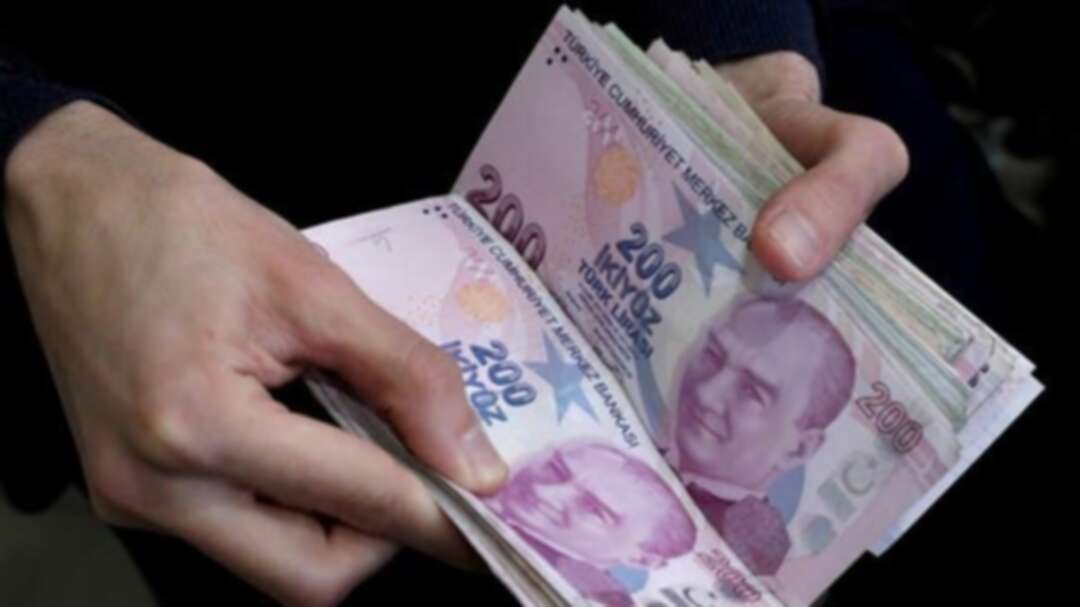 Turkish authorities are raising taxes and prices for 2021 only on items that would have a limited impact on inflation, two bankers said on Tuesday.

Inflation ended 2020 above government forecasts at 14.6 percent, mainly due to a sharp decline in the lira and surging food prices. The central bank has lifted its policy rate by 675 basis points in its last two meetings to 17 percent, as it aims to bring inflation down to 9.4 percent by the end of 2021.

Bankers said the government, in a departure from previous years, is hiking taxes and prices on items that account for only a small portion of the inflation basket.

Ankara has recently lowered tax on tobacco products, which account for 5.71 percent of the inflation basket, while increasing tax on alcoholic beverages or highway tolls, which have a much lower weighting, by 17-26 percent.

“We are seeing that the state is moving its price hikes to areas that will not have an impact on inflation,” one banker said, adding that the strategy would support the central bank’s disinflationary policy with only a limited impact on the budget.

A second banker said only the 21.56 percent rise in gross minimum wage this year would increase inflation, while for all other decisions, inflation was the “sole determinant.”

Turkey’s EPDK energy regulator hiked the price of electricity for consumers by around 6 percent, which would add 17 basis points to inflation in January. 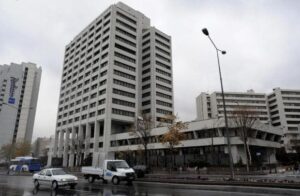 BOTAS, Turkey’s state natural gas distribution company, raised the price on natural gas for some users by 1 percent, which would contribute another 2 basis points to inflation.

Inflation is expected to continue rising in the first four months of 2021 but start to decline afterwards. Governor Naci Agbal has said the central bank’s main aim is price stability, and that it will also work to build its reserves transparently.

The bank sold off an estimated $130 billion to stabilize the ailing lira, which ended last year down some 20 percent, leading to a drawdown in net forex reserves.

Data from the central bank showed it had outstanding swap transactions worth a total of $44.04 billion as of Monday.

The bank’s net forex reserves stood at $15.53 billion on December 25, down from $41 billion at end-2019, meaning they are now in deeply negative territory once the outstanding swaps are deducted.