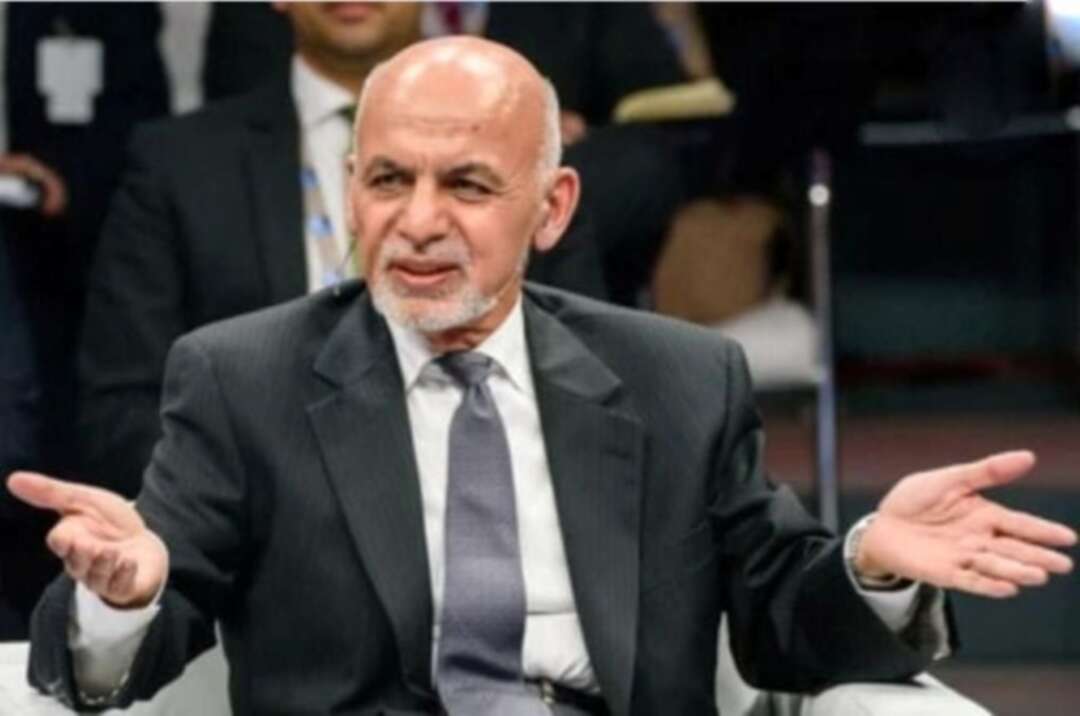 According to reports, Hashmat Ghani Ahmadzai, chief of the Grand Council of Kuchis, announced his support for the group in the presence of Taliban leader Khalil-ur-Rehman and religious scholar Mufti Mahmood Zakir.

The India Today added, Ashraf Ghani (72) had fled Afghanistan along with his family after Taliban surrounded the capital city of Kabul on Sunday.

Earlier, Ashraf Ghani said in a video message he fled Kabul to 'avoid bloodshed' while denying claims that he left Afghanistan with 'cars full of cash'.

He rejected all allegations as saying, "rumours that I left with a lot of money are completely baseless.

They are a lie. You can verify this with the UAE Customs. I did not even have time to change my shoes. My security asked me to leave as there was an imminent threat to me as head of state."

The India Today said, a spokesman for the Islamist movement said on Saturday that meanwhile, the Taliban aim to unveil a new governing framework for Afghanistan in the next few weeks.

The official told Reuters, "legal, religious and foreign policy experts in the Taliban aim to present the new governing framework in the next few weeks."

Source: indiatoday
UNICEF: Over 4 million people in Lebanon could suffer shortage of water Tony Blair breaks his silence after US 'imbecilic' decision to withdraw from Afghanistan