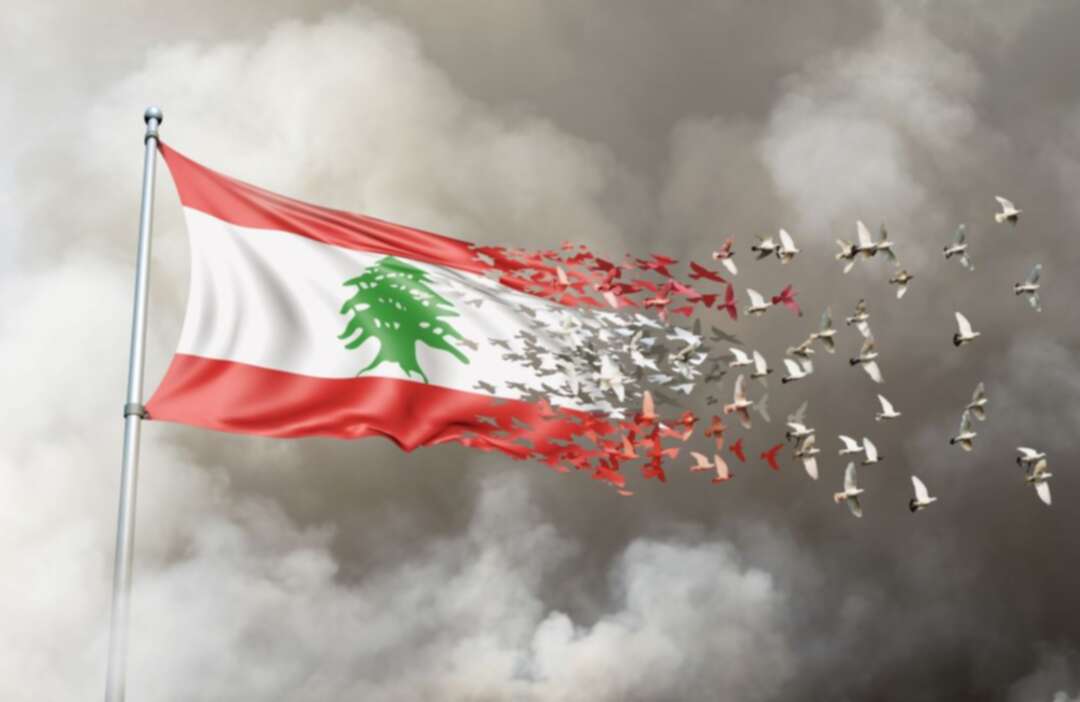 According to the Arab News, UNICEF warned that more than 4 million people in Lebanon could face a critical shortage of water or be cut off completely in the coming days, due to a severe fuel crisis.

Lebanon, with a population of 6 million, is at a low point in a two-year financial meltdown, with a lack of fuel oil and gasoline meaning extensive blackouts and long lines at the few gas stations still operating. 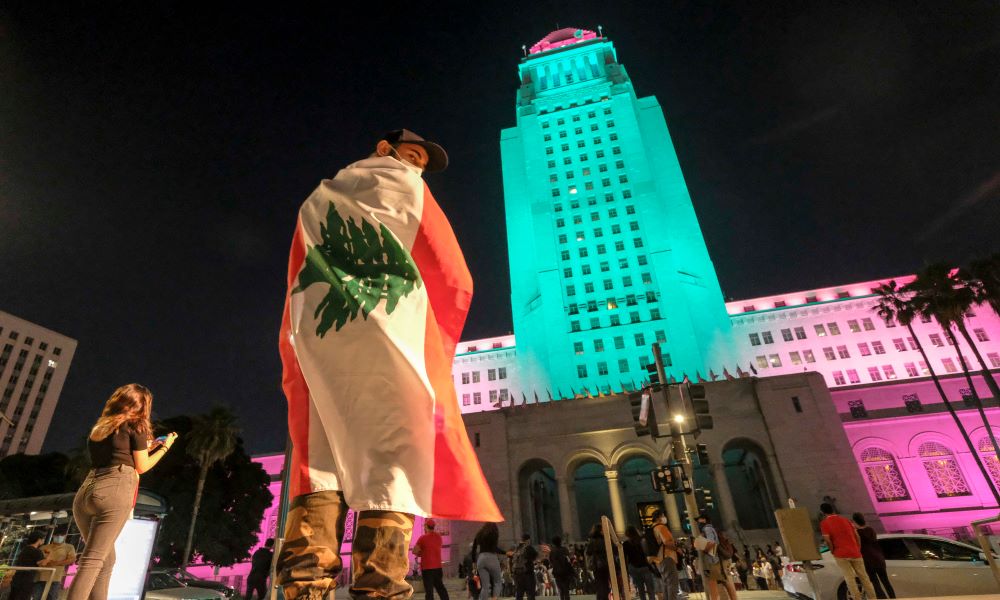 The Arab News said that UNICEF Executive Director Henrietta Fore stated in a statement, “vital facilities such as hospitals and health centers have been without access to safe water due to electricity shortages, putting lives at risk.”

She said, urging the formation of a new government to tackle the crisis: “If four million people are forced to resort to unsafe and costly sources of water, public health and hygiene will be compromised, and Lebanon could see an increase in waterborne diseases, in addition to the surge in COVID-19 cases.”