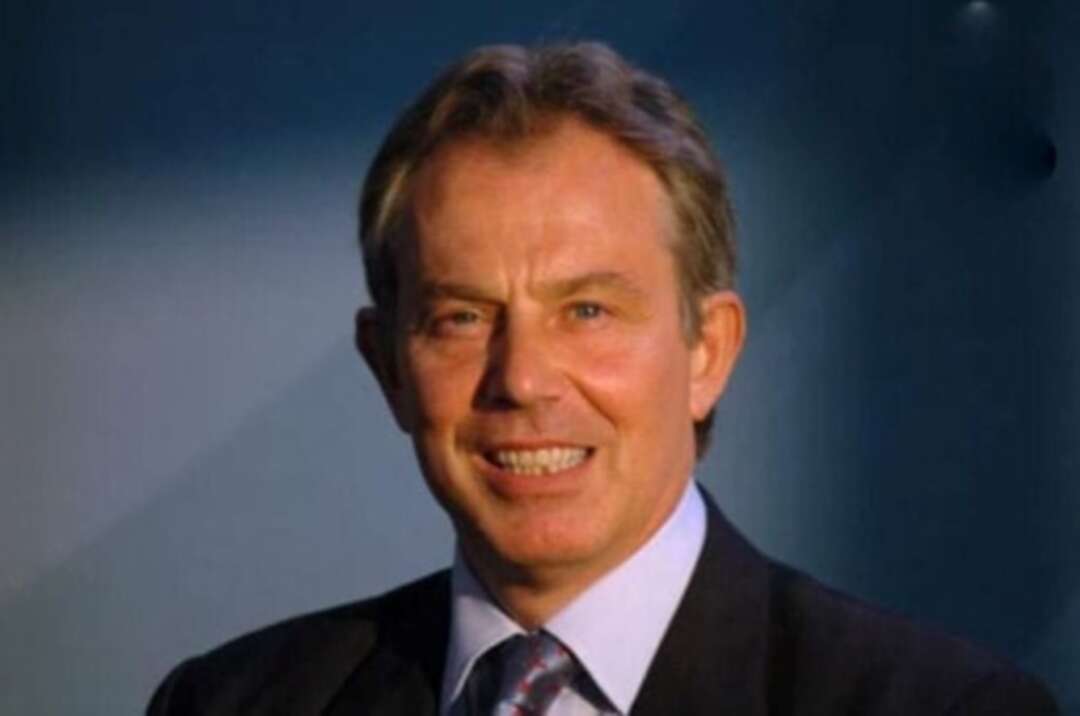 The China Daily reported according to the Xinhua news agency that former British Prime Minister Tony Blair has blasted the United States for an "imbecilic" decision to withdraw troops from Afghanistan in his first statement since the Taliban regained the control of the Asian country.

Mr. Tony Blair, who took Britain into war in Afghanistan alongside the United States in 2001, wrote in an article published Saturday on the website of his Institute for Global Change, "the abandonment of Afghanistan and its people is tragic, dangerous, unnecessary."

He noted that the military withdrawal was carried out "in obedience to an imbecilic political slogan" about ending "the forever wars".

Tony Blair added, "the decision to withdraw from Afghanistan in this way was driven not by a grand strategy but by politics." 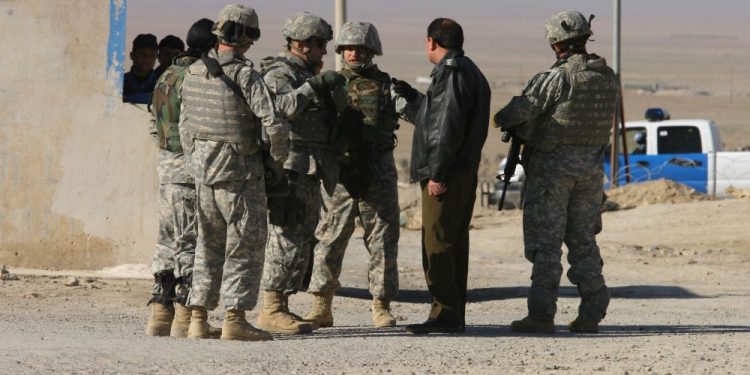 The China Daily said, citing the Xinhua that Blair broke his silence as chaos at the Kabul airport has worsened amid reports of stampedes and people being crushed to death.

The United States issued a security alert on Saturday, warning its citizens to avoid the Kabul airport over concerns about the potential for attacks by Afghanistan's branch of the Islamic State group.

Britain's Ministry of Defense confirmed Sunday that seven Afghan civilians had been killed near the Kabul airport.

Blair also took a shot at the Aug 31 deadline set by Washington for a total withdrawal from Afghanistan.

"There must be no repetition of arbitrary deadlines. We have a moral obligation to keep at it until all those who need to be are evacuated," he said.

Leaders of the Group of Seven will meet online early next week to discuss the situation in Afghanistan, as the rift between Washington and its European allies seems to have widened over the former's hasty withdrawal from Afghanistan.