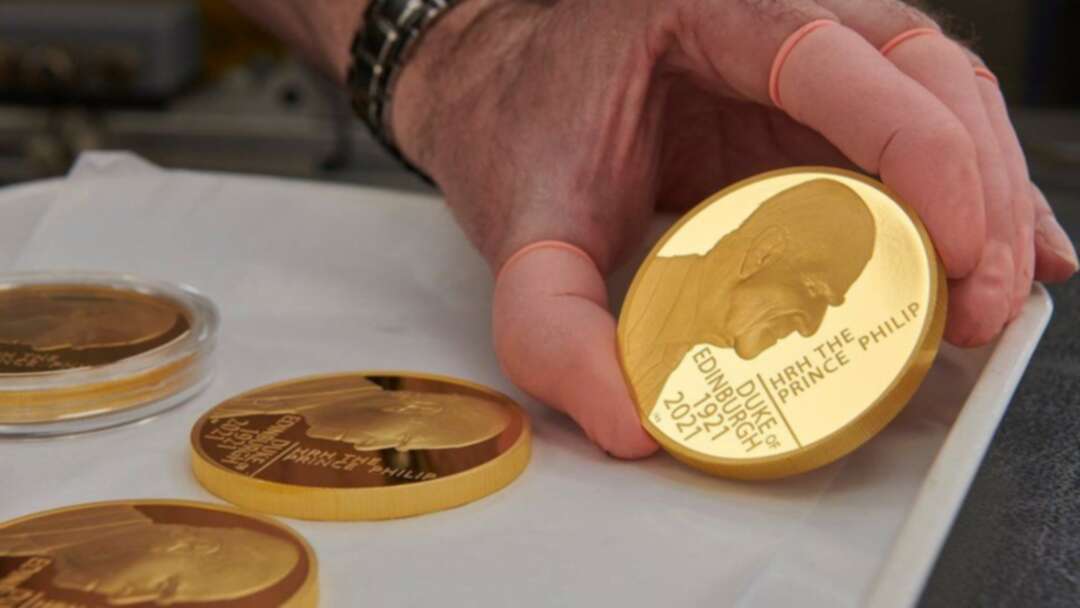 According to BBC, a special edition coin features a portrait of Prince Philip and is being released as part of Armed Forces Day.

The coin's design was approved by the Duke, who died in April, in 2008.

BBC quoted Chancellor Rishi Sunak as saying it was a "fitting tribute" to the royal consort, who "moved and inspired so many people around the world with his decades of service" to the nation and the Queen.

"I'm proud to unveil the coin on Armed Forces Day, considering his distinguished naval career and unwavering dedication to our monarch and to his royal duties, and it is only right that he and the Queen are depicted together on both sides of it," Mr Sunak added.

The coin bears the inscription "HRH The Prince Philip, Duke of Edinburgh 1921-2021" and will be struck by the Royal Mint.

It is designed by artist Ian Rank-Broadley, is legal tender but has been designed as a limited-edition collectable and will not enter circulation.

Mr Rank-Broadley said: "The portrait sitting took place in Prince Philip's library and you could tell he was a widely read and thoughtful person."

In keeping with royal tradition, the denomination of the memorial coin is a £5 Crown, which is typically used to mark moments such as coronations or jubilees.

The Royal Mint will also make a £50,000 donation to the Duke of Edinburgh's Award, set up by the prince in 1956, to support its community work in the UK and across the world.

Prince Philip served as the president of the Royal Mint advisory committee for 47 years from 1952 until 1999.

During his time on the committee, he oversaw the creation of the coins for decimalisation and four definitive portraits of the Queen. Armed Forces Day