Discovery of 'Dragon Man' may change the concept of human evolution 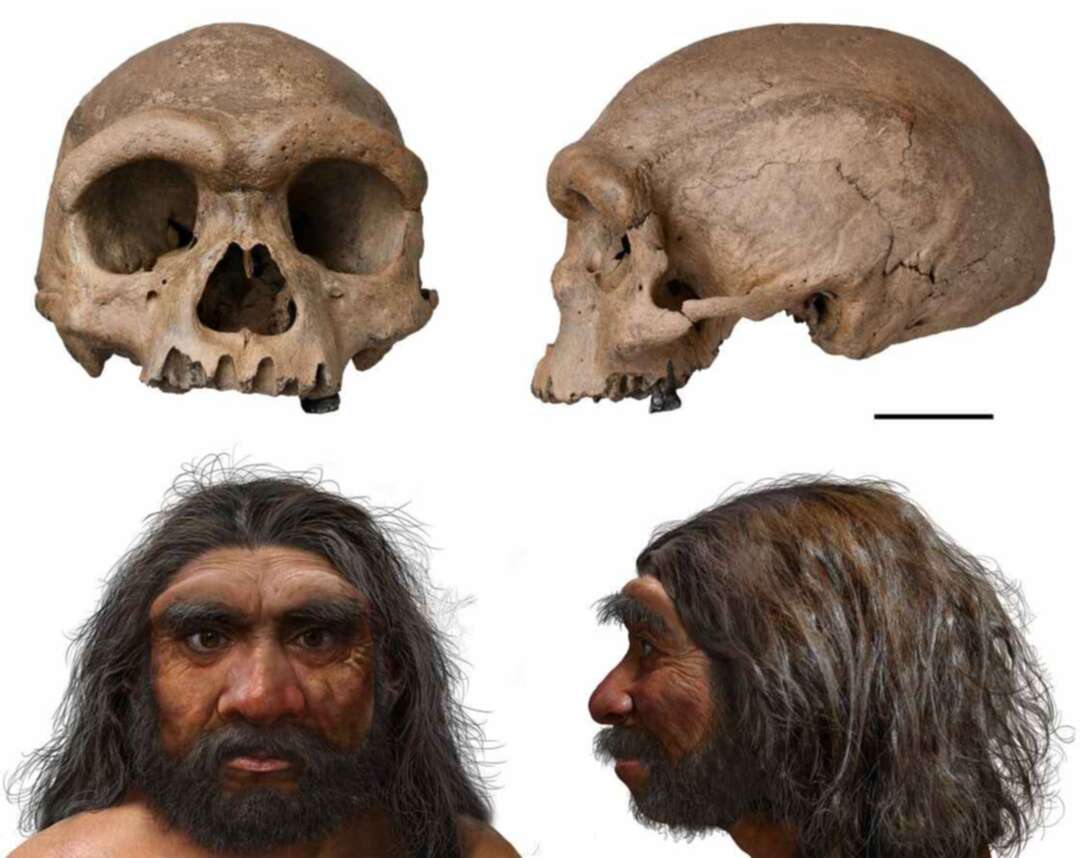 The discovery of the new species is connected to a skull known as the Harbin cranium, a fossil thought to have been discovered decades ago but only recently studied.

NBC quoted Qiang Ji, a professor at Hebei Geo University in China as saying, the name “Dragon Man” is derived from the geographic name Long Jiang, which is commonly used for the Heilongjiang province and literally means “dragon river.”

The study conducted by an international team and led by Qiang Ji added that the skull, which is about 9 inches long and more than 6 inches wide, is big enough to hold a brain that is similar in size to that of a modern human — around 3 pounds (1,420ml) in brain volume. Researchers believe it belonged to a male, aged about 50.

The cranium is thought to have been discovered in 1933 when a bridge was built over the Songhua River in Harbin City, in China’s Heilongjiang province, the study said, adding that information about the exact site was lost because of its "long and confused history." Dragon Man

Junyi Ge, from the Chinese Academy of Sciences and one of the study’s team members, said they were “quite confident” that it was more than 146,000 years old.

Researchers said in their findings, published Friday as three separate papers in the journal The Innovation, that Homo longi could replace Neanderthals as the closest relative to our own species, Homo sapiens.

NBC reported, citing Xijun Ni, a professor of primatology and paleoanthropology at the Chinese Academy of Sciences and Hebei GEO University, and author of two of the papers, as saying to AP, "It is widely believed that the Neanderthal belongs to an extinct lineage that is the closest relative of our own species."

"However, our discovery suggests that the new lineage we identified that includes Homo longi is the actual sister group of Homo sapiens."

The Harbin cranium "also shows other features resembling our species,” Chris Stringer, another of the authors, said in a news release about the findings from London’s Natural History Museum, where he works as a research leader.

"It has flat and low cheekbones with a shallow canine fossa, and the face looks reduced and tucked under the brain case," he added. Dragon Man