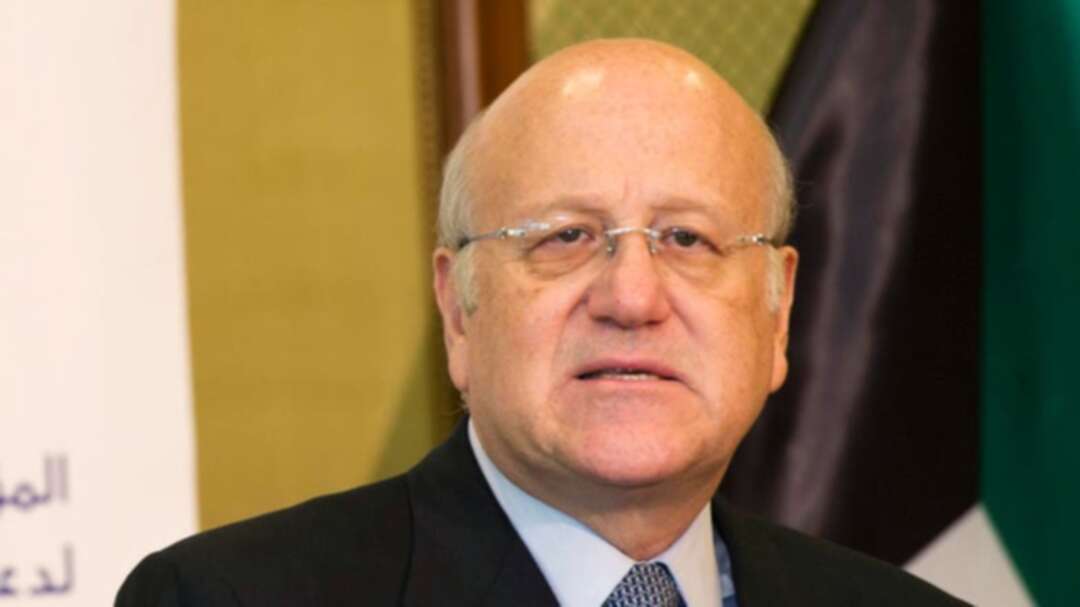 One person was arrested on Tuesday in the northern Lebanese city of Tripoli after he shot at the home of former Prime Minister Najib Mikati.

Mikati has denied charges brought by a prosecutor involving illicit gains from subsidized housing loans in one of the most high profile court cases to emerge amid Lebanon's recent protests.