Armenia’s PM says call for his resignation are attempted coup 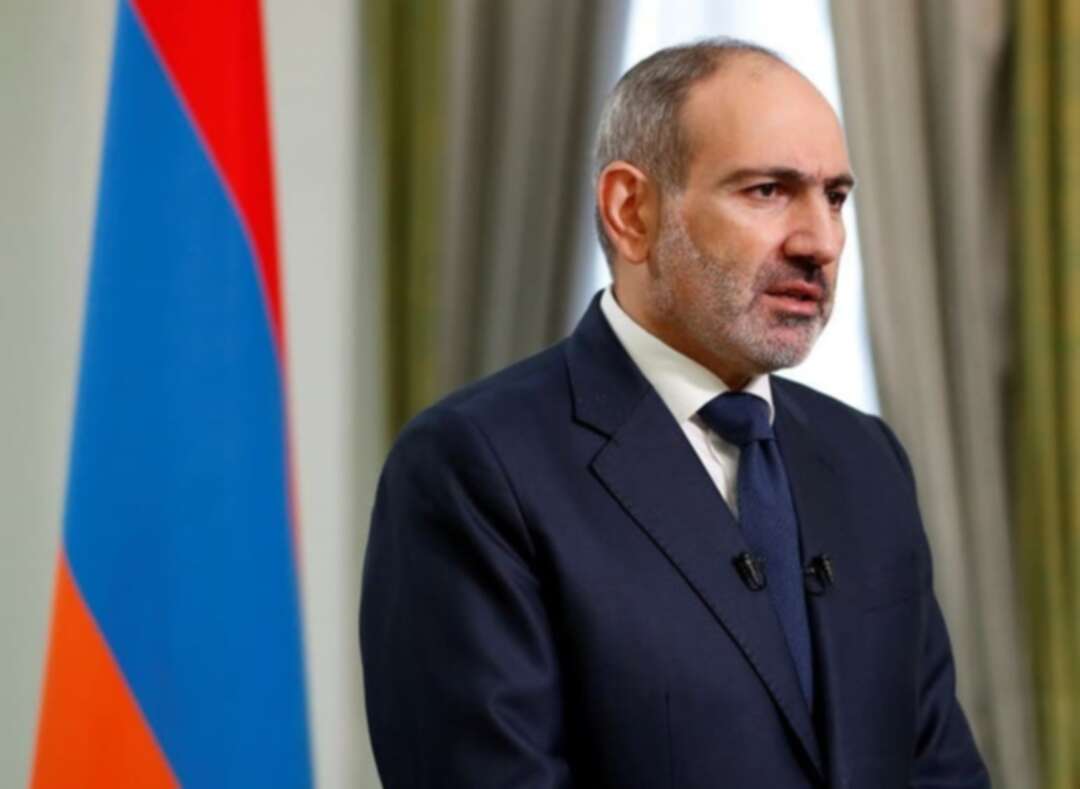 Armenian Prime Minister Nikol Pashinyan warned of an attempted military coup against him on Thursday after the army demanded he and his government resign in a statement.

Pashinyan has faced protests and calls to resign after what his critics say was the disastrous handling of a six-week conflict between Azerbaijan and ethnic Armenian forces over the region of Nagorno-Karabakh last year.Pashinyan has rejected calls to step down.

On Thursday, he called on his followers to rally in central Yerevan to support him and took to Facebook to address the nation in a livestream.

He also fired the head of the general staff of the armed forces, the Interfax news agency reported.

It was unclear whether the army was willing to use force to back its statement or whether its call was for him to step down was just verbal.

Ethnic Armenian troops ceded swathes of territory in and around the Nagorno-Karabakh enclave to Azerbaijan in a conflict last year that claimed thousands of lives. 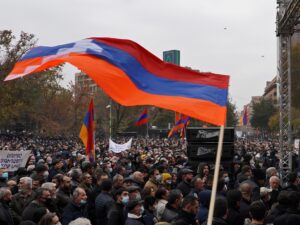 People attend an opposition rally to demand the resignation of Armenian Prime Minister Nikol Pashinyan following the signing of a deal to end a military conflict over Nagorno-Karabakh, in Yerevan, Armenia December 5, 2020. (File photo: Reuters)