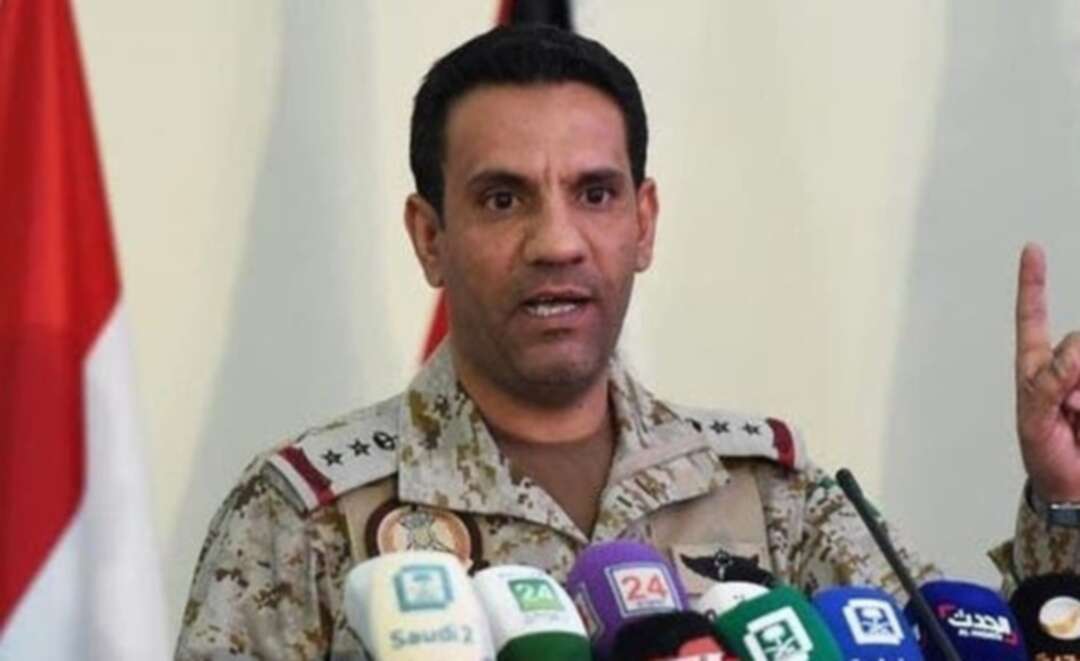 The Arab Coalition said it had destroyed four explosive drones fired towards Saudi Arabia on Friday, with Yemen’s Iran-backed Houthi militia claiming to have launched an attack into southern Saudi Arabia at dawn.

The Houthis fired the intercepted drones towards Khamis Mushait near the Yemen border in attacks at dawn and during the morning, the Coalition said in a statement carried by state news agency SPA. The four drones were intercepted and destroyed.

Yemen’s Houthi movement regularly launches drones and missiles into Saudi Arabia, many of which Riyadh says it intercepts.

On Thursday, the Coalition destroyed a ballistic missile launched into the Kingdom's Jazan region, injuring at least five civilians.

Some attacks have previously hit Abha International Airport which is about 120 kilometer (75 miles) from the border with Yemen.

In February, the Houthis claimed an attack on the Abha airport which caused a civilian plane to catch fire. The militia said the airport was a military target, according to AFP.