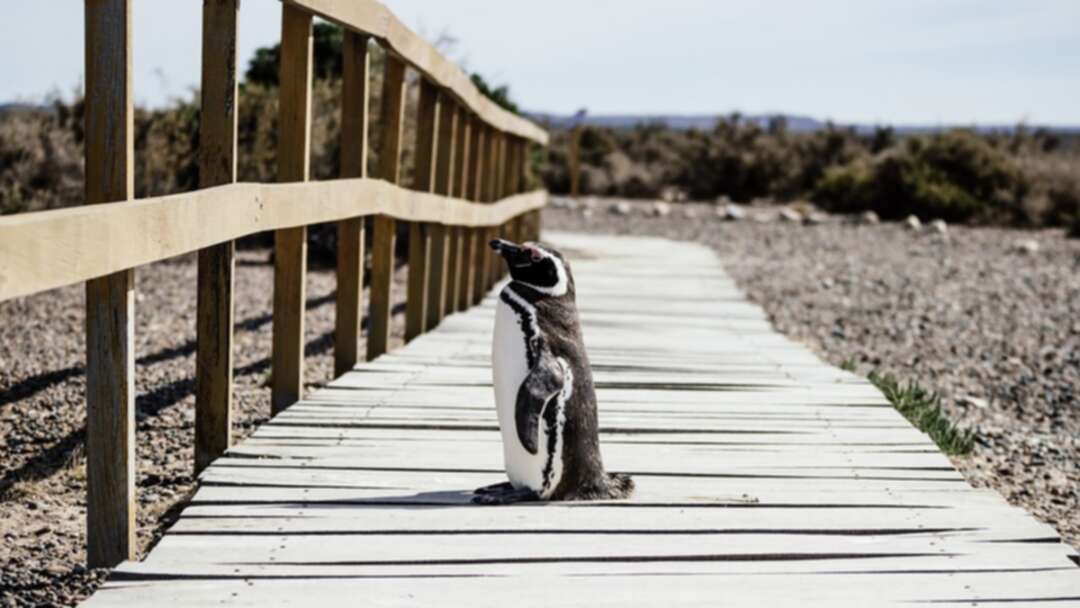 The BBC reported, a penguin has found itself on the shores of New Zealand, at least 3,000 kilometres (1,864 miles) away from its natural habitat of Antarctica.

The Adélie penguin, who has now been affectionately named Pingu by locals, was found looking lost on the coast.

Harry Singh, the local resident who found him, said he thought he was a "soft toy" at first.

It is only the third recorded incident of an Adélie penguin being found on New Zealand's coast.

Mr Singh and his wife first came across the penguin when they were out walking after a long day of work on the beach at Birdlings Flat, a settlement south of the city of Christchurch. 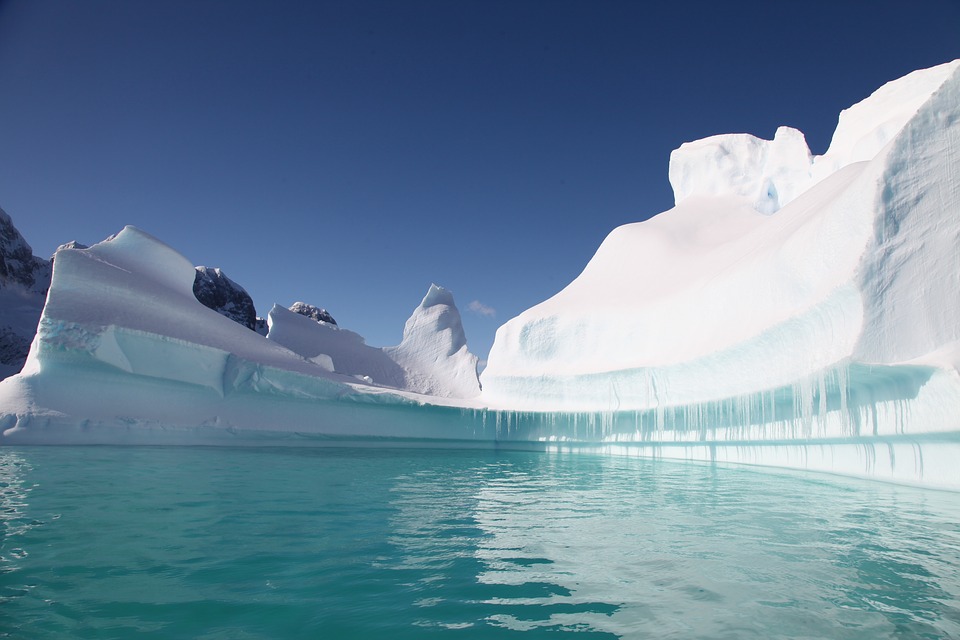 Mr Singh told the BBC: "First I thought it (was) a soft toy, suddenly the penguin moved his head , so I realized it was real.

Mr Singh proceeded to call penguin rescuers as he was concerned that the penguin was not getting into the water, thereby making it a potential target for other predatory animals roaming the beach.

He eventually got through to Thomas Stracke, who has been rehabilitating penguins on New Zealand's South Island for about 10 years.

Read more: Virus responsible for Covid-19 detected in a pet dog in the UK


Mr Stracke was shocked to find that the penguin was an Adélie penguin - a species that lives exclusively on the Antarctic peninsula. Mr Stracke, along with a veterinarian, rescued the penguin that same evening.

Blood tests performed on Pingu showed that it was slightly underweight and dehydrated. It has since been given fluids and fed via a feeding tube.

The bird will eventually be released onto a safe beach on Banks Peninsula, which is free of dogs.

The discovery is only the third in history that an Adélie penguin has been found on New Zealand's coasts, following two incidents in 1993 and 1962.

Adélie spottings remain rare in New Zealand, but if more of them appear in the future, it could be a worrying sign, say experts.

Read more: YouTube announces count to dislike button will no longer be visible to the viewers

"I think if we started getting annual arrivals of Adélie penguins, we'd go actually, something's changed in the ocean that we need to understand," Otago University zoology professor Philip Seddon told news site The Guardian.

"More studies will give us more understanding where penguins go, what they do, what the population trends are like - they're going to tell us something about the health of that marine ecosystem in general."