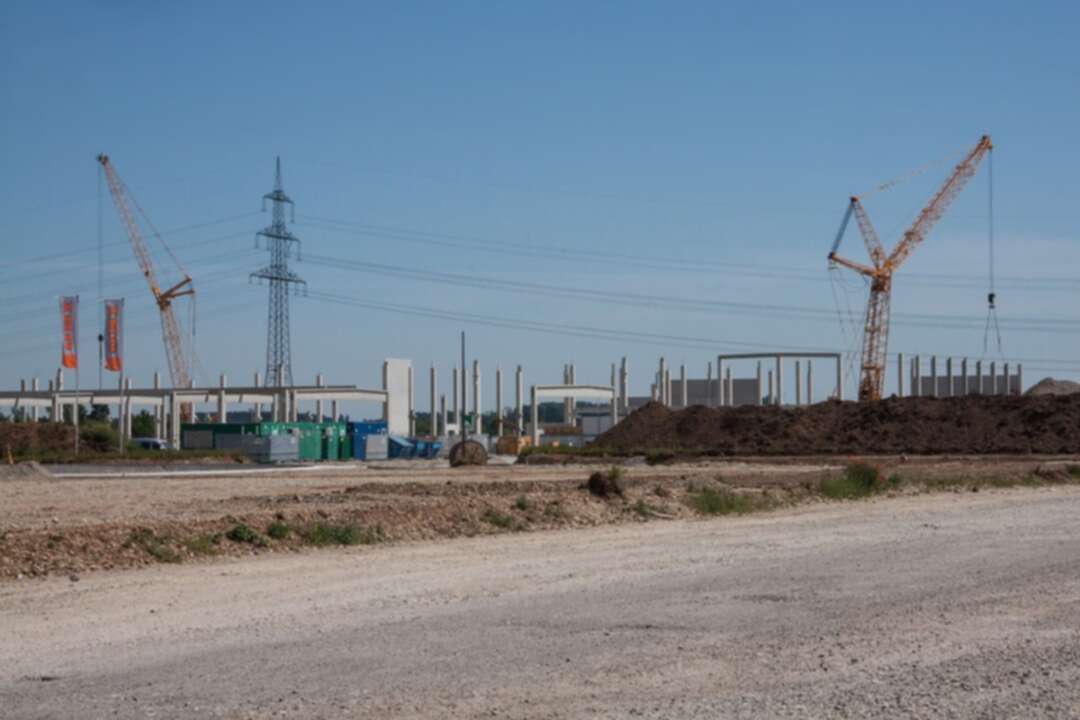 The We For News reported that the Chinese Ministry of External Affairs said on Thursday, China undertook construction activities in the past several years along the border areas, including in areas it illegally occupied over the decades.

Ministry spokesperson Arindam Bagchi said that India has taken note of the US Department of Defense report to the US Congress, which inter-alia also makes a reference to the construction activities carried out by the Chinese side along the India-China borders, particularly in the eastern sector.

The spokesperson said: “India has neither accepted such illegal occupation of our territory nor has it accepted the unjustified Chinese claims."

Bagchi also stressed on the fact that the government has always conveyed its strong protest to such activities through diplomatic channels and will continue to do so in the future. 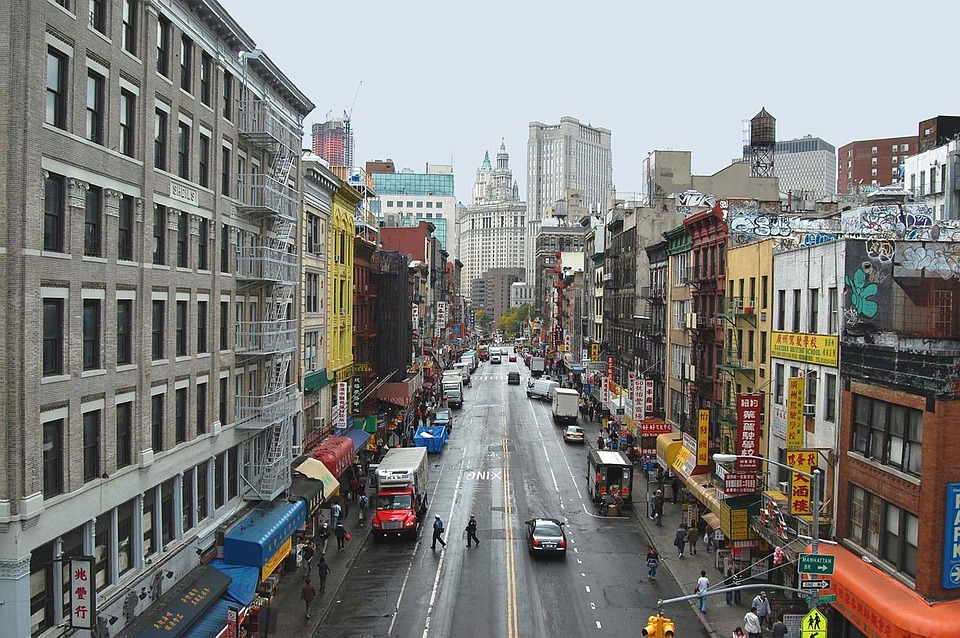 He said: “Further, as conveyed earlier, the government has also stepped up border infrastructure, including the construction of roads, bridges etc., which has provided much-needed connectivity to the local population along the borders."

The government remains committed to the objective of creating infrastructure along the border areas for the improvement of livelihood of its citizens, including in Arunachal Pradesh, he said.

Bagchi said: “The government keeps a constant watch on all the developments having a bearing on India’s security, and takes all the necessary measures to safeguard its sovereignty and territorial integrity."

Last week, the US Department of Defense in its annual report submitted to the US Congress on military and security developments had flagged that China has built a large 100-home civilian village inside the disputed territory between the Tibet Autonomous Region and Arunachal Pradesh.

The report had also stated that these and other infrastructure development efforts along the India-China border have been a source of consternation in the Indian government and the media.

Talking about the claims made in the US report, a senior security official stated that the said village being referred to has been under Chinese control since 1959.

The village has been built by China in an area that was occupied by the Chinese People’s Liberation Army (PLA) after overrunning an Assam Rifles post in 1959 in an operation known as ‘Longju’ along the frontiers in Arunachal Pradesh.