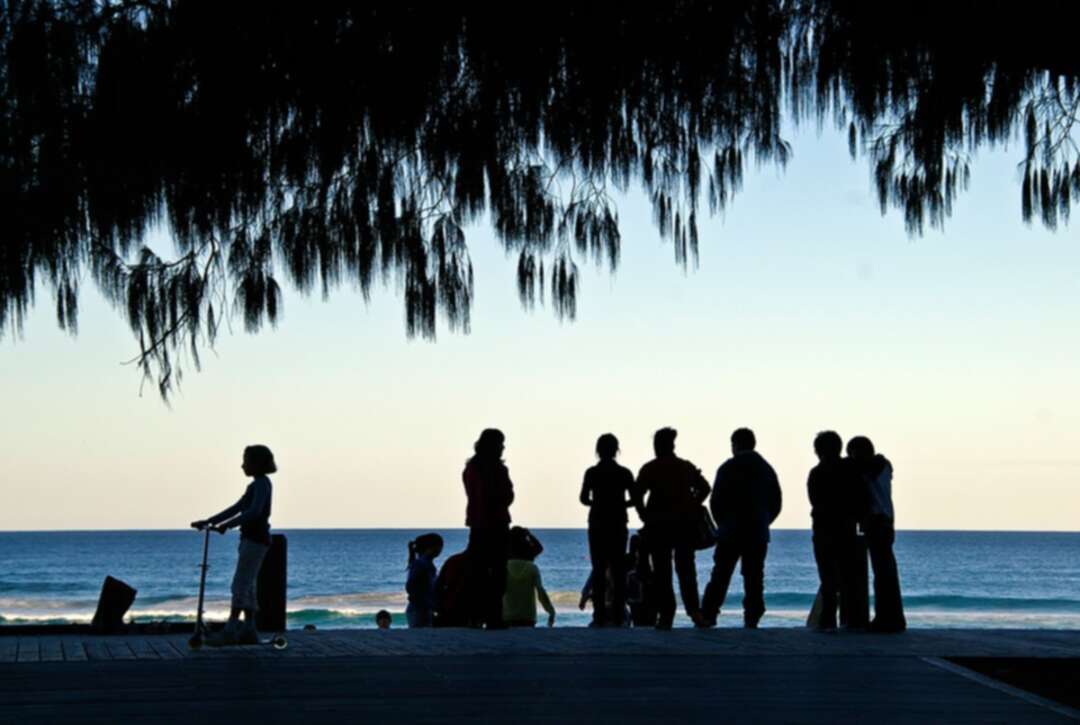 The BBC reported, Austrians are days away from a first lockdown for anyone not fully vaccinated, after record infections were reported across the country.

Upper Austria province will impose restrictions from Monday if it gets the go-ahead from the federal government. Salzburg also plans new measures.

Chancellor Alexander Schallenberg said a national lockdown for the unvaccinated was "probably inevitable".

He said, two-thirds of people should not suffer because others were hesitant.

Upper Austria, which borders Germany and the Czech Republic and has a population of 1.5 million, has the country's highest level of infection and the lowest vaccination rate. 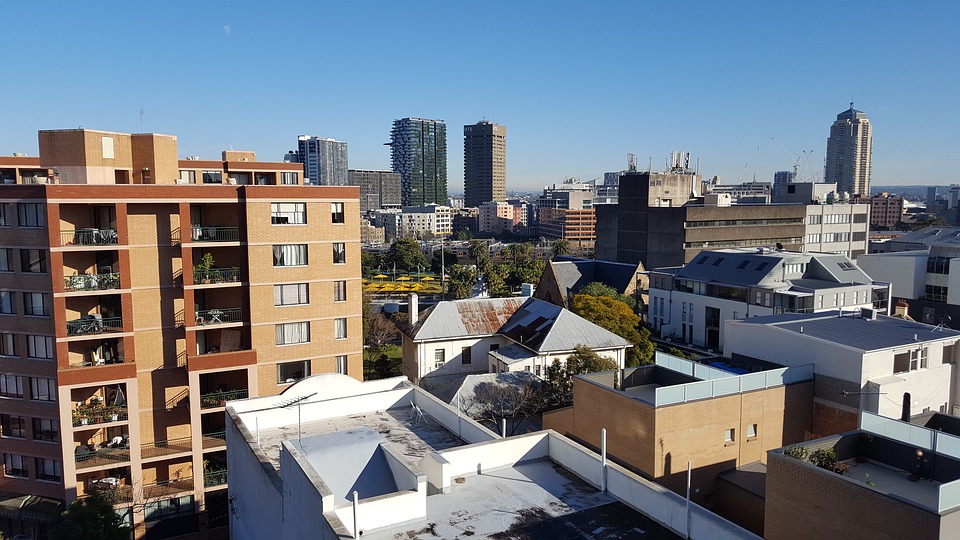 Nationally, a record 11,975 Covid-19 infections were recorded in the past 24 hours and Austria's coronavirus commission has warned of a threat that "must be taken seriously".

Austria's seven-day incidence rate is far higher than in neighbouring Germany, where Health Minister Jens Spahn recently warned of a pandemic of the unvaccinated.

On Thursday, Germany recorded more than 50,000 daily infections for the first time. Germany's 67.3% vaccination rate is higher than in Austria, but not by much.

Unvaccinated people will in effect be barred from restaurants, hotels, cinemas and theatres in the state of Brandenburg from Monday, by a "2G" rule limiting access to people who have been vaccinated or have recovered from Covid.

The Netherlands is also facing a surge in cases and hospital admissions, with a record 16,364 daily infections announced on Thursday.

The caretaker Dutch government is expected to announce Western Europe's first partial lockdown of the winter later on Friday.

Reports suggest a three-week tightening of restrictions is planned, with non-essential shops along with cafes, restaurants and hotels required to shut at 19:00. Public sports events including professional football would go ahead behind closed doors, sources say.