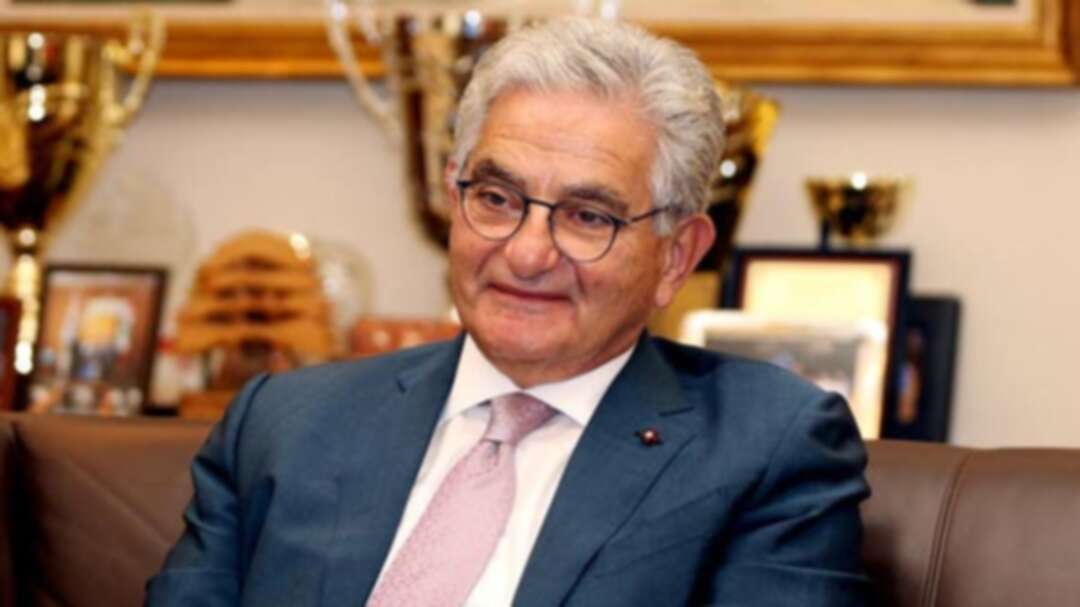 The Association of Banks in Lebanon’s decision to donate $6 million to government hospitals battling coronavirus has drawn criticism from angry depositors.

Another Arabic user likened the ABL’s gesture to “giving an HIV patient a cup of camomile tea.”

The money from the ABL will purchase 120 respirators for use exclusively on corona patients across Lebanon, according to a statement from Sfeir’s office.

“Our initiative is a national obligation. It is only the beginning and will be followed by many more in the upcoming days,” Sfeir said in a press conference announcing the donation. He added that the banking sector will continue to be on the front line of the fight against coronavirus.

Dr. Naji Aoun, an Infectious Control Physician at Clemenceau Medical Centre, believes that the ABL’s donation would only make a difference if cheap treatment and testing become available soon.

“We don’t need money in private hospitals. What we need is the support of our government to open airspace and shipping routes to import medication and rapid testing kits.”

Rapid testing kits, which are cheap and quick to deploy, are not currently approved by Lebanon’s Health Ministry. This has left many importers unable to bring much-needed supplies such as testing kits into the country, Dr. Aoun explained. 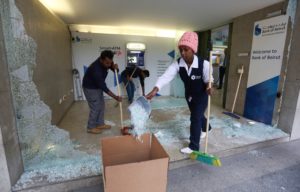 A woman cleans up glass from a broken facade of a bank in Beirut, Lebanon, after anti-government protests. (Reuters)

The ABL’s donation is desperately needed. Coronavirus cases in Lebanon have almost doubled in the last four days, bringing the total to just over 300. Human Rights Watch warned Tuesday that the country’s financial and economic crisis has led to a shortage of medical supplies, pointing out that the government owes private hospitals around $1.3 billion in unpaid bills.

But the angry public response was hardly surprising at a time when public trust in the Lebanese banking sector couldn’t be lower. The ABL fell foul of Lebanese citizens last year after banks imposed informal capital controls on depositors in response to Lebanon’s ongoing economic crisis.

Many depositors feel that the capital controls were imposed unfairly, allowing those with influence to send their money abroad when banks were supposedly closed. Estimates of the illegal capital flight range from $800 million to $11 billion.

Many prominent Lebanese politicians have also made donations in recent days including Druze leader Walid Joumblatt. Last weekend, Joumblatt pledged $500,000 to Rafiq Hariri Hospital - the largest public hospital in Lebanon and the only one to offer free testing for coronavirus – and $100,000 to the Lebanese Red Cross.

“With the outbreak of the epidemic, new measures must be taken, including a national fund to look after hundreds of thousands who have lost their jobs,” Joumblatt added during an appearance on a local TV show. levant

Scale of current economic downturn unprecedented since 1929 Great Depression, French economy minister says Britain in near lockdown as coronavirus death toll leaps by 87 to a total of 422