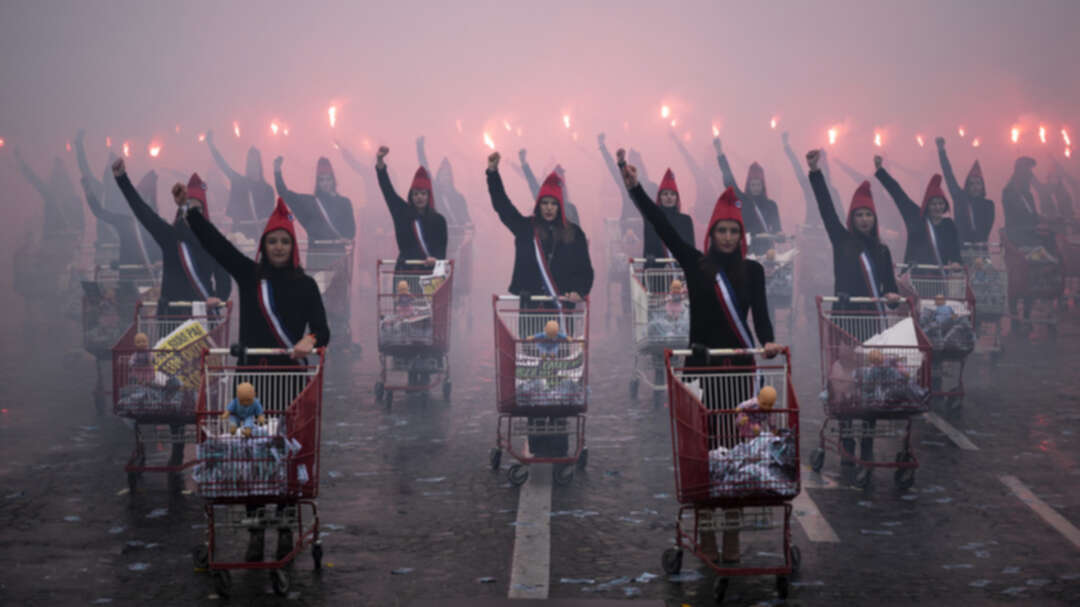 France is facing an economic crisis that can only be compared to the Great Depression of 1929, the minister of the economy and finance, Bruno Le Maire, warned as he laid out government plans to mitigate the damage. French economy minister

The French government will not “allow the flagships of our industry... to go up in smoke just because there is an economic crisis of a magnitude unprecedented since the 1929 Great Depression in the West,” Bruno Le Maire said in an interview with France Info on Tuesday.

The minister was discussing ways French businesses can be assisted to traverse the economic slowdown aggravated by the Covid-19 pandemic and what Paris is expecting from them. For example, he warned private companies to be careful with their dividend payments and called on the banks to show national solidarity and voluntarily allow struggling individuals to postpone their credit payments.

“We will need economic patriotism now more than ever,” he said.

France set aside €45 billion to address the crisis, but that will be just the starting point, Le Maire said. French economy minister

The Great Depression of 1929 hit France later and less hard than it did in the US and other nations. Its effects, however, were felt throughout the 1930s and fueled anti-government sentiment, which spilled over into a crisis and riots in February 1934. levant