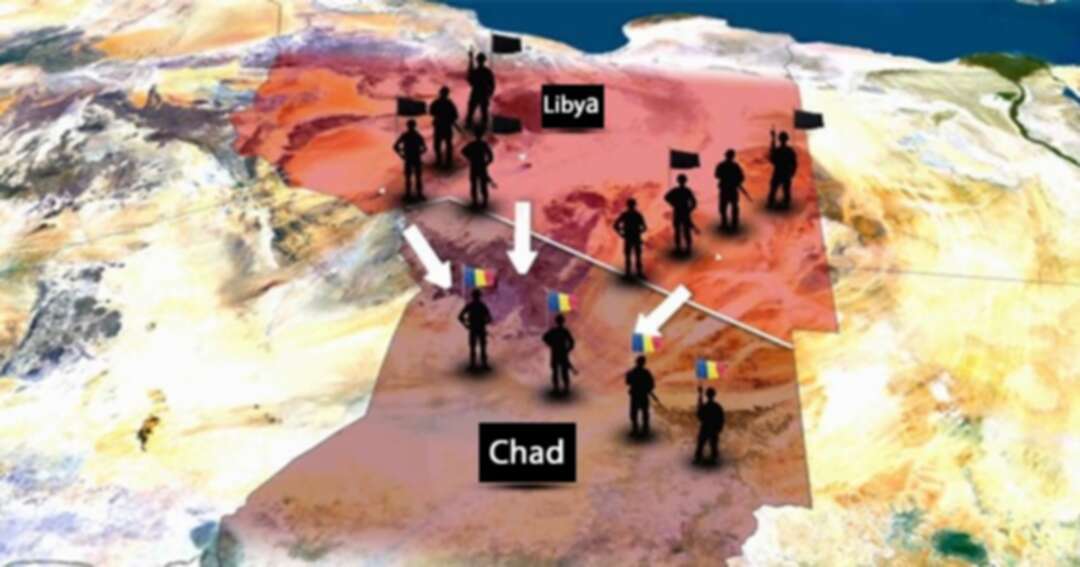 ISIS has expanded its operations in the centre of Africa to include seven countries in the Sahel area and Chad Lake region.

A joint multinational force in West Africa killed 42 of ISIS fighters in the Chad Lake area, which includes Chadians, Cameroonians, Nigerians, and fighters from Niger as well.

The terrorist ISIS has previously carried out its operations in northern Mali and Niger but has expanded its geographic area to Chad Lake and Burkina Faso.

After the formation of a 20-nation military alliance led by the French army and UN forces, ISIS faced a series of defeats in northern Mali, in the area of a control conflict with Al Qaeda organization.

Terrorist acts have increased in the African coastline, which starts from Sudan in the east and ends in Senegal in the west, where the armed groups show a willingness to create a wide range of movement and open paths for operations from the Red Sea to the shores of the Atlantic Ocean.

According to observers, these groups, led by ISIS, Baku Haram, al-Qaeda and Ansar al-Din, after being attacked in Libya, northern Mali, Niger and Nigeria, are determined to expand their movement to provide roads and routes from east to west for the flow of their fighters after the successive defeats in Iraq and Syria.

Since ISIS lost its existence and the dreams of establishing a state in Iraq and Syria, its tactic has shifted to simulate and compete Al-Qaeda in spreading cells around the world to create a virtual state by its supporters, according to the observers.

The battle of Chad Lake confirms the determination of the extremist organization to expand its activities in an area that was exclusive for Boko Haram, and that confirms the intentions of ISIS, which observers worry of exploiting the tension in Sudan, which represents a barrier between ISIS and its followers in East Africa especially in Somalia.

Observers expected ISIS to make from Chad Lake a new place for its military operations because of its closeness to Libya, where funds flow from Tripoli militias that are funded from Qatar and Turkey to extremist groups in the region.

The United States has criticized the war on terrorism in the Sahel region, as it took a long time additionally the unprecedented increase in terrorist acts after the international presence, and the influx of large numbers of extremists into the region.

The unrest has destabilized the entire Sahel region in West Africa with the failure of national armies and special Western forces, and the United Nations mission including 15,000 troops to take the control there.

"Animals carrying Bombs," a New Houthi Method of Terrorism in Al Hodeidah Gargash: Tensions in the Gulf are addressed only politically