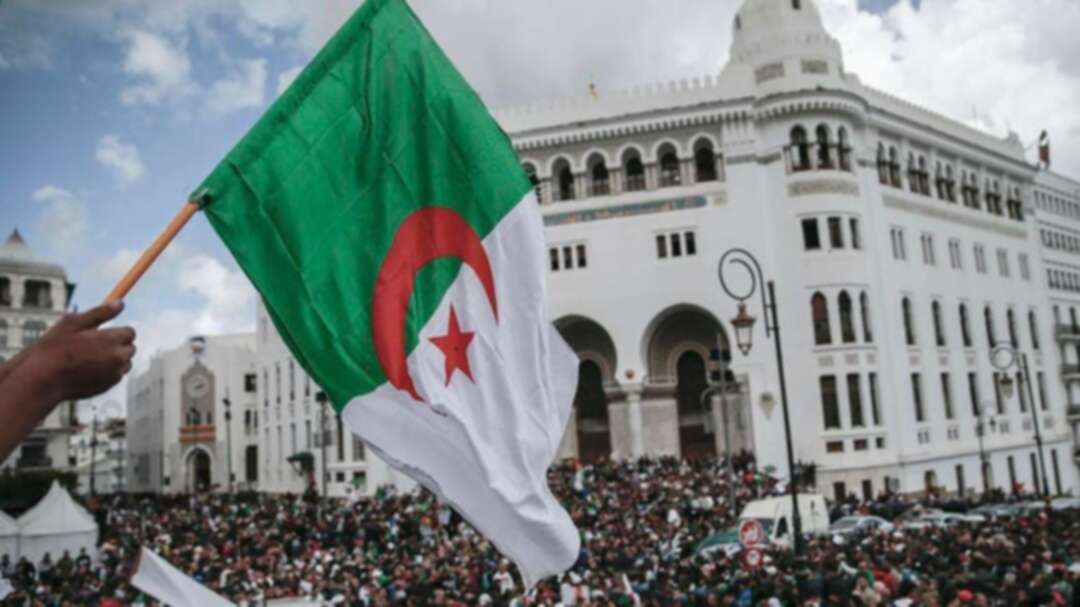 The court in Blida, south of Algiers, the capital, also handed a 20-year jail sentence to a former defence minister in absentia. (File photo AP)

A military court in Algeria on Wednesday sentenced two former intelligence chiefs, the brother of former President Abdelaziz Bouteflika and the leader of a political party to 15 years in jail for "conspiring against the army," private television channels said.

The court in Blida, south of Algiers, the capital, also handed a 20-year jail sentence to a former defence minister in absentia, Ennahar TV said.

The two ex-intelligence chiefs, Mohamed Mediene and Bachir Tartag, the former president's brother, Said Bouteflika, and Louisa Hanoune, leader of the Workers Party, were arrested in May, weeks after mass protests broke out to demand the departure of the ruling elite.

The protests forced then president Abdelaziz Bouteflika to step down in April, and demonstrators now seek the removal of the remaining symbols of the old guard.