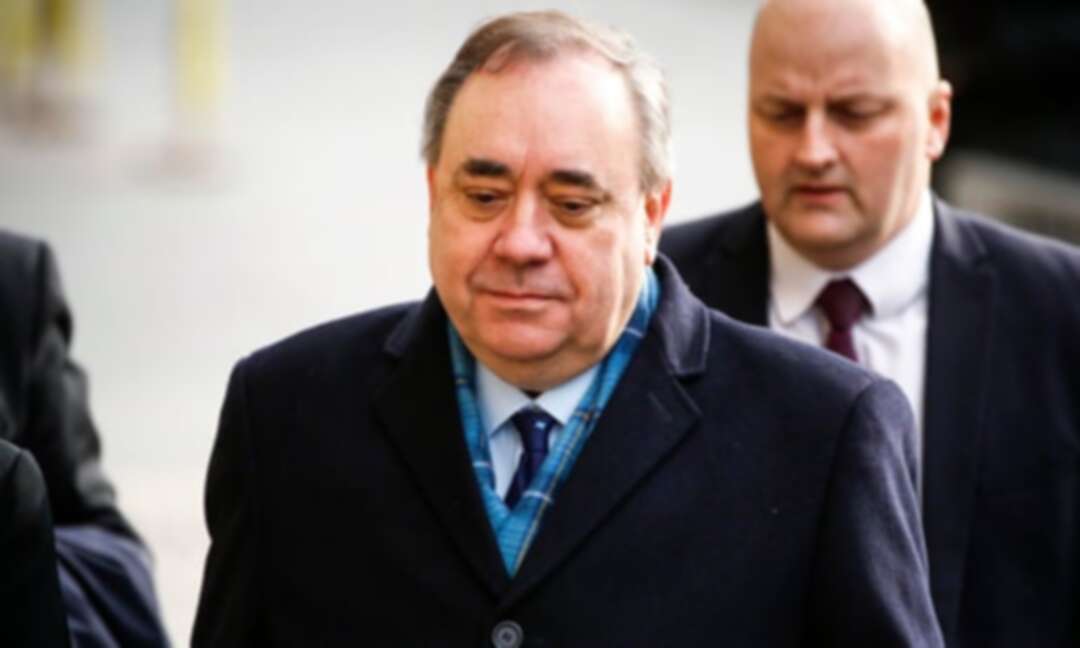 MSPs fear their investigation into Alex Salmond is on the brink of collapse because of the continued impasse.

Alex Salmond has said he will not appear before MSPs on Tuesday morning after strongly criticising their investigation into a botched Scottish government inquiry into sexual harassment claims against him.

The former first minister’s lawyers accused the Holyrood committee of taking an “absurd position” over Salmond’s submission to its investigation and setting “offensive” parameters on what he can say.

Salmond’s lawyer, David McKie, said he would give evidence to the committee by 16 February but only if he was given written clarification on what he would be allowed to discuss without breaching legal restrictions imposed by the courts and Holyrood’s lawyers on his evidence.

Salmond is angry that the Scottish parliament’s lawyers have ruled that his submission cannot be published or used by the committee because it risks breaching court orders issued when Salmond was on trial for 14 alleged offences against 10 women. He was acquitted of every charge.

The parliament’s lawyers have said the former Scottish National party leader can refer to his submission in oral evidence, which they admit has been published, nearly in full, by the Spectator.

Committee members fear their investigation is on the brink of collapse because of the continued impasse with Salmond.

In a letter sent on Sunday to the committee, McKie wrote: “Asking a witness to accept the constraints of speaking only to evidence selected by you on the undisclosed advice and direction of unidentified others is not acceptable in any forum and is, in our client’s view, particularly offensive when the remit he seeks to address has been set for you by parliament and addresses the unlawful actions of an elected government and the needless squandering of hundreds of thousands of pounds of public money.”

The committee met in private on Monday morning to consider Salmond’s new letter, after finishing a public evidence session with Peter Murrell, the SNP chief executive and Nicola Sturgeon’s husband.

Some committee members privately share Salmond’s frustration and are critical of the parliament’s legal advice.

A Holyrood spokesperson defended parliament’s stance and insisted Salmond had received repeated reassurances about his freedom to state to his case. The committee had already published two submissions from Salmond and “many, many pages of records and documents from him”, the spokesperson said.

“Mr Salmond had been contacted to make it clear that he can speak freely in committee about all of his contact with Nicola Sturgeon and his views on her actions,” they said. “He was given the opportunity to make a lengthy opening statement on Tuesday and would have had four hours to answer questions in public. He was also invited to send more written evidence for publication after the meeting.”